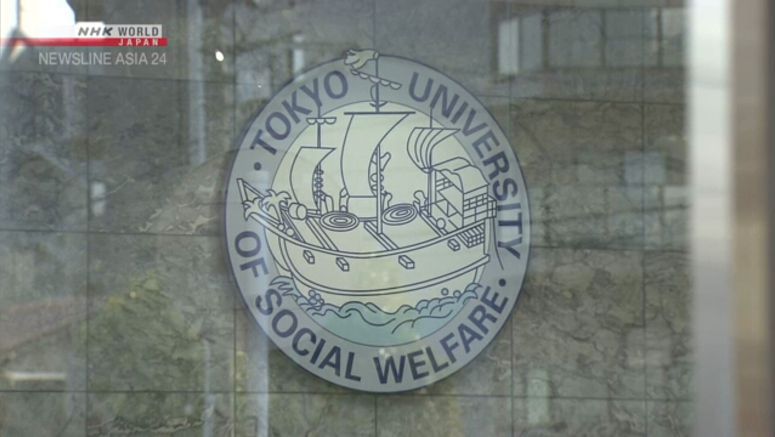 The Japanese government has decided it will not to give subsidies this fiscal year ending March to a university where a large number of foreign students have gone missing.

Tokyo University and Graduate School of Social Welfare has lost contact with more than 1,600 foreign students, including enrollees from Vietnam and Nepal, over the past three years.

An auxiliary organ of the education ministry, the Promotion and Mutual Aid Corporation for Private Schools of Japan, handles the subsidies to private universities.

Its officials say it will not disburse subsidies to the troubled university, citing poor management, including unpreparedness in receiving foreign students.

Government subsidies are usually granted to all private colleges and universities in Japan and are a valuable source of financial support for schools.