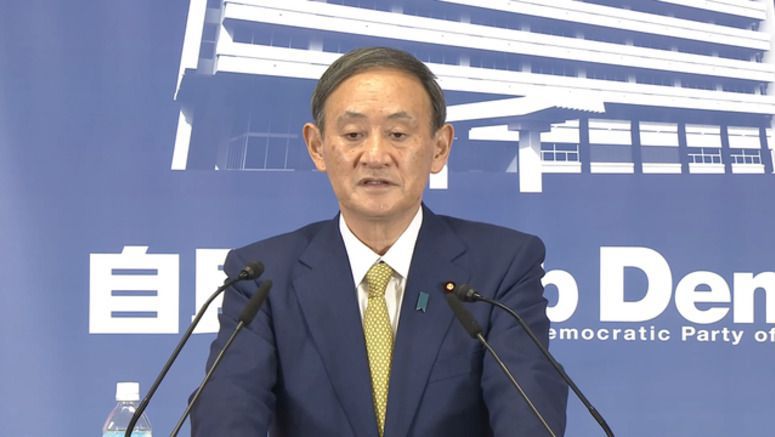 Takeda told reporters after the meeting that Suga urged him to work to achieve lower mobile phone rates.

He said the issue is closely related to people's lives, so he will do his utmost to come up with a solution as soon as possible.

Takeda said he does not think a discount of about 10 percent is enough.

He noted that other countries have achieved healthy competition among carriers through various policies and pointed out that charges have dropped 70 percent in Germany and France. He said he believes lower rates are possible and indicated that he will seek efforts on the part of mobile phone carriers.

Having said that, Takeda said he knows that the carriers are taking measures such as investing in equipment, and that they need to maintain sound management. He added that he will hear both from the carriers and consumers before coming up with a solution.