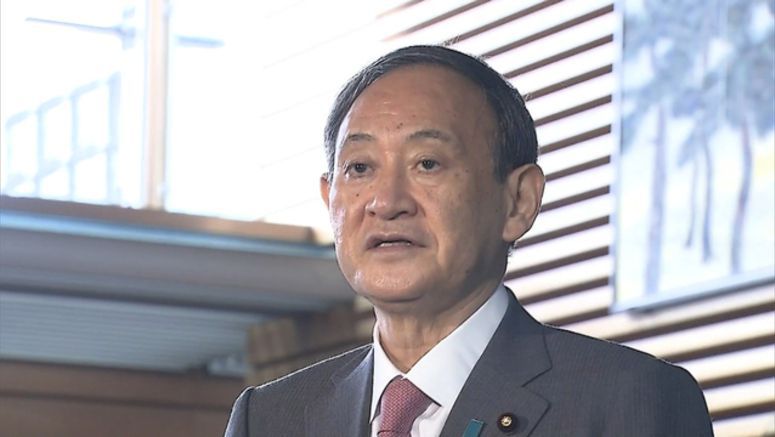 Japanese Prime Minister Suga Yoshihide is set to take part in an online ASEAN summit plus three and the East Asia Summit on Saturday.

Leaders from ten ASEAN members as well as Japan, China and South Korea are meeting on Saturday afternoon. Later in the day, the United States, Russia and others will join for the East Asia Summit.

In the first meeting, Suga is expected to pledge one million dollars to a coronavirus vaccine development fund set up by ASEAN. He is also expected to promise continued support for tackling the pandemic, including medical supplies.

Suga plans to seek support for a free and open Indo-Pacific, with China's increased maritime activities in the East China and South China seas in mind.

He is also expected to express Japan's stance on North Korea, and also Hong Kong.