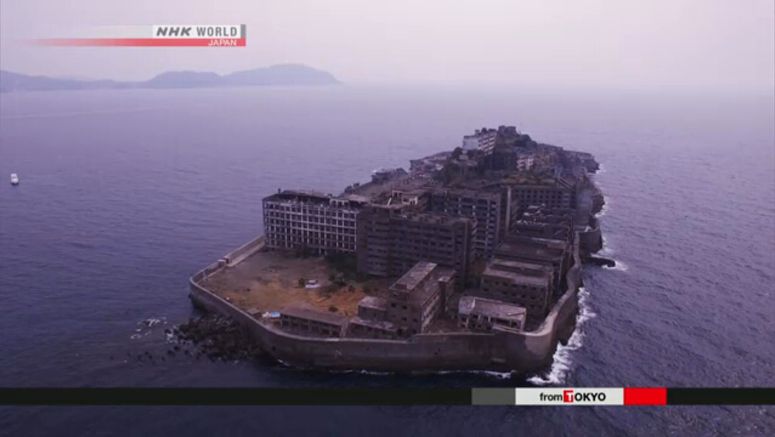 A UNESCO World Heritage site in western Japan has reopened to visitors after it was damaged by a typhoon.

Gunkanjima, or Battleship Island, off Nagasaki Prefecture was once home to Hashima Coal Mine. The site is recognized as contributing to Japan's industrial revolution.

The City of Nagasaki closed the island to the public after Typhoon Maysak damaged a pier early last month. It was reopened on Friday after passing the transport bureau's safety inspections.

Tour boats arrived carrying many people. One visitor from Tokyo said he is happy he could visit the island and hopes the site will be preserved for future generations.