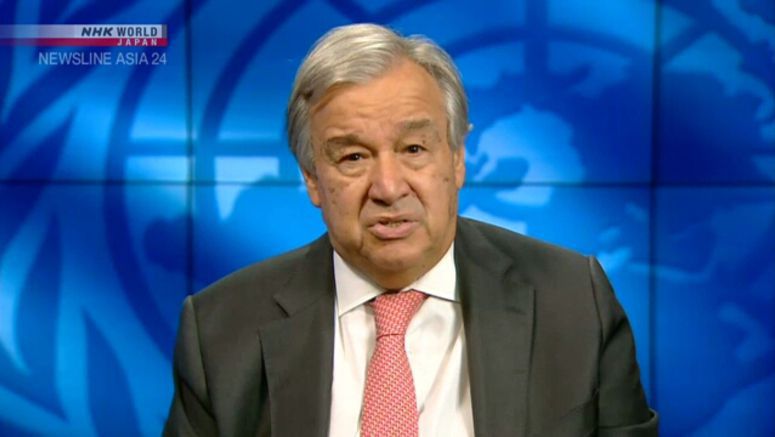 The UN chief said in a statement on the same day that he is very encouraged by Suga's announcement and called it "a very significant positive development." He expressed his appreciation for the new prime minister's leadership.

He said he has no doubt that the world's third-largest economy has "all the necessary technological, financial and engineering tools" to achieve the goal.

Guterres added that he is confident that Japan will also assist developing countries to reach that same objective, including through technological assistance and financing for renewable energy.