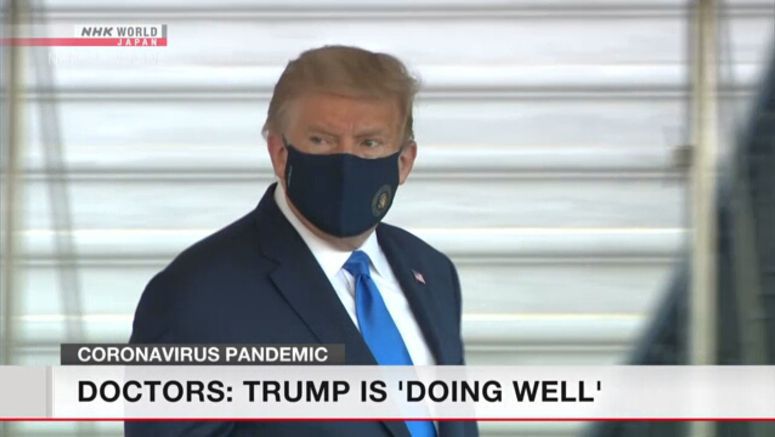 Some US media outlets report that six people who attended the event introducing President Donald Trump's Supreme Court nominee have tested positive for the coronavirus.

The ceremony was held at the White House Rose Garden on September 26.

Local media report that nine people who are close to President Donald Trump have so far tested positive.

Trump may have been conducting his election campaign after senior members of the White House had become aware of Hicks' infection.