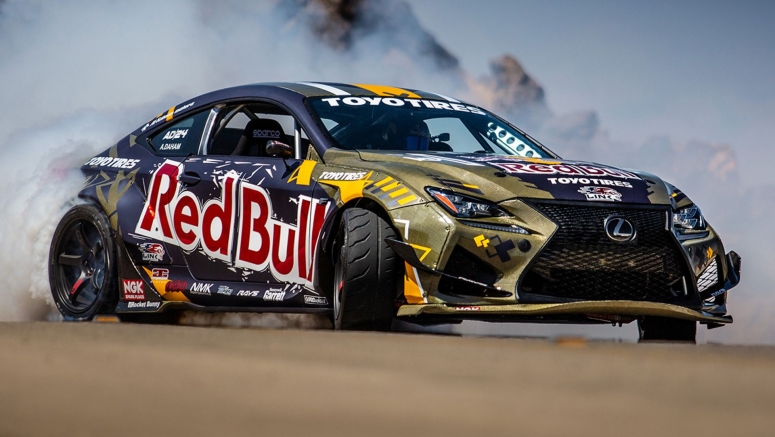 Delayed by the coronavirus pandemic, the development of the new Lexus RC F drift car has now been completed. The impressive machine has little in common with the street-legal RC F and is the work of Al-Futtaim Lexus, the official distributor in the United Arab Emirates, and drift star Ahmad Daham. 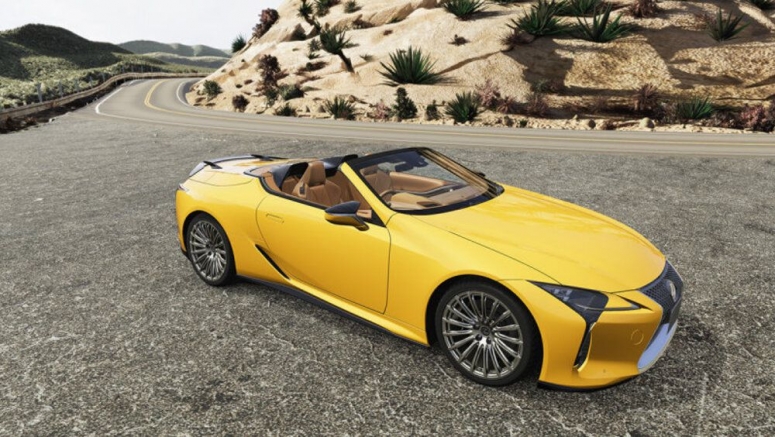 TRD stands for Toyota Racing Development, but that doesn't stop the performance division from developing parts for Lexus products, too. One of those Lexus products it just released a set of performance parts for is the LC 500. The two-door coupe is our favorite Lexus for sale right now because of its excellent driving dynamics and stunning looks, so adding more performance is a good thing, right?

We'll stop short of saying it's a great thing for appearances in this particular instance. The parts shown here tend to muss up and clutter the LC's otherwise gorgeous design. That large rear wing, aero cowling above the rear seats and aero mirror cover all notch the aggressiveness up a level, but it makes the styling look a bit messier in photos. 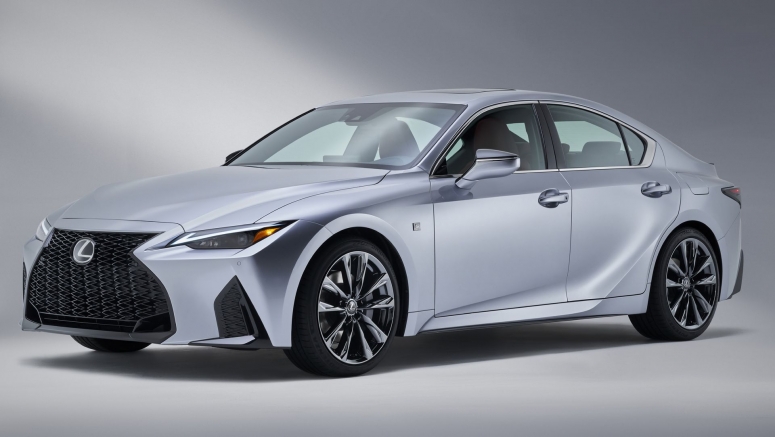 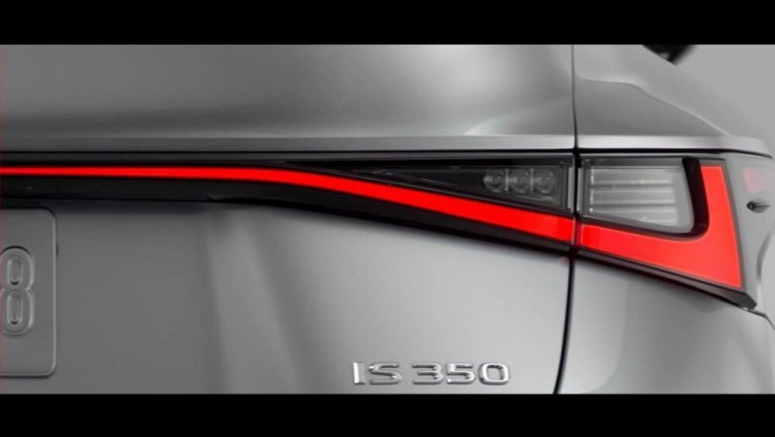 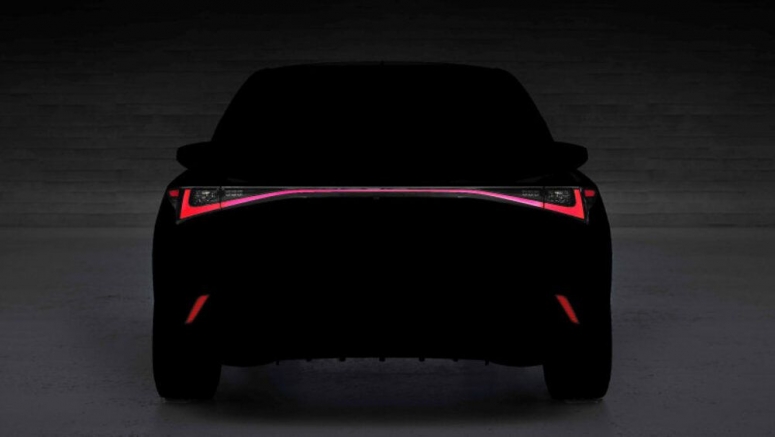 The new 2021 Lexus IS sports sedan was scheduled to make its debut today, but Lexus has made the decision to postpone the digital unveiling indefinitely. Lexus cites respect for "the recent global situation" as the reasoning for the postponement.

This week, Lexus released a simple statement on the digital debut of the 2021 IS. "Considering the recent global situation, Lexus has respectfully postponed the premier of the new IS, which was originally scheduled for 8:00 a.m. Japan Standard Time, June 10," it said. "Revised timing will be announced soon." With worldwide outpouring of civil protests in regards to the death of George Floyd, police brutality and the movement for police reform — all in the midst of a pandemic — it seems like a malapropos time to unveil a new car. 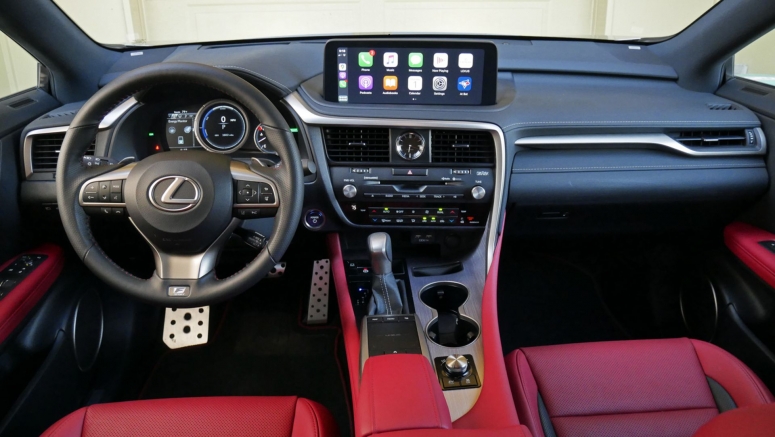 When you drive cars from the same brand enough, you start to instinctively know how to accomplish tasks. It's like seeing the emblem on the steering wheel automatically reprograms your brain. For instance, a three-pointed star = gear shift is the stalk that usually controls the windshield wipers.

I say this because when I got into the 2020 Lexus RX for the first time, I ignored my programming. I don't know why, but when I went to change the channel (left on Sirius Watercolors, ugh), I reached up and tapped the 12.3-inch dashtop display to do it. Just as I remembered that doing so should do nothing ... it worked! What the hell? 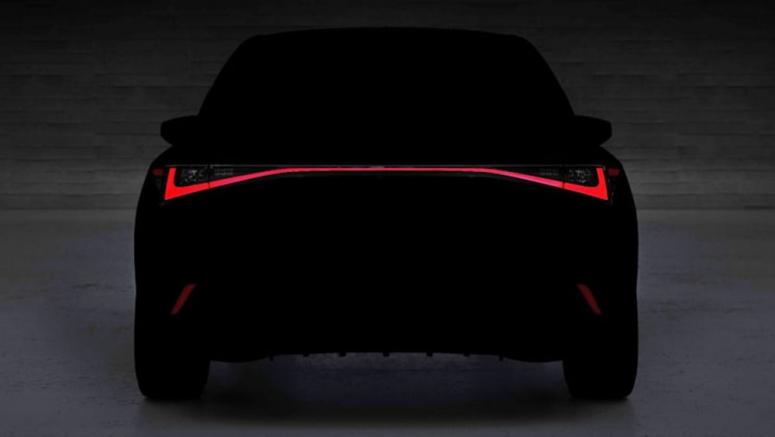 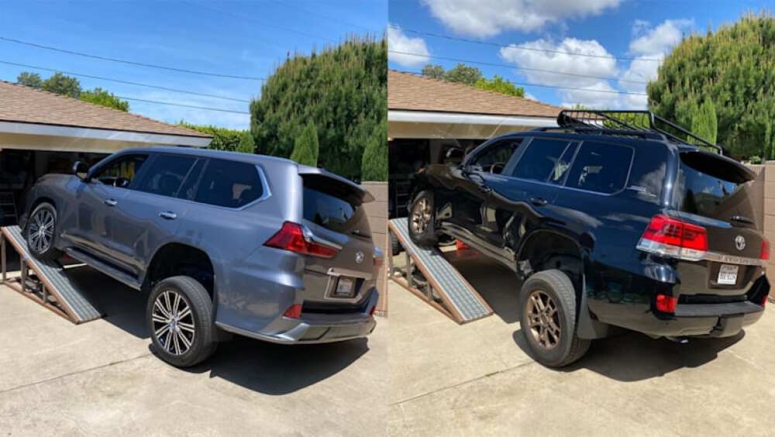 There's no need to explain the Toyota Land Cruiser, one of Toyota's earliest successful products. The 2020 Toyota Land Cruiser Heritage Edition celebrates some 60 years of popularity of a vehicle that has survived the segment's "mall wagon" phase and the rise of crossovers. Its already-sterling reputation has received an additional recent push from the rise of overlanding — an outdoor pastime that has always existed but only recently got a press agent.

By comparison, the Lexus LX is a more recent development. Debuting in 1996, the LX 470 was little more than an 80-series Land Cruiser with cladding, a Lexus badge and a higher price. The amount of styling differentiation and luxury specialization has increased over the years to the point that the newest LX 570 actually seems like a completely different vehicle. 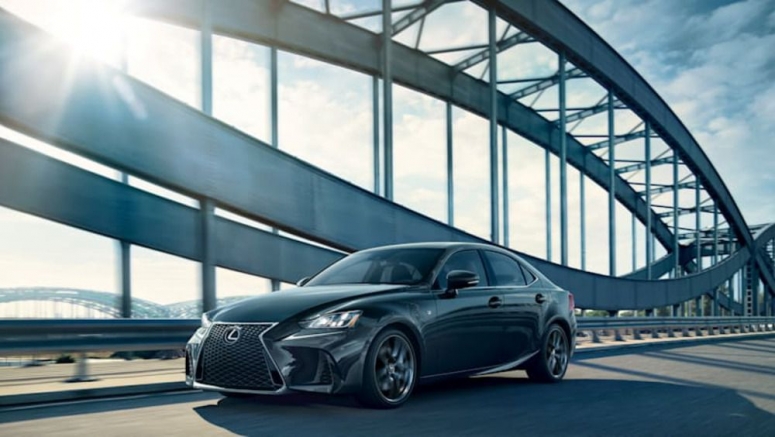 Come next year, things may get interesting for the Lexus IS, a car that currently is not the first to jump to mind when one thinks of compact, rear-wheel-drive sports sedans. The IS is rumored to be getting a major makeover for 2021, the most notable element of which is said to be the arrival of a V8-powered version. Don't call it an IS F, however; the model instead will be known as the IS 500.

None of the above is official — the source of the V8 rumor is an Instagram post from allcarsnews, as surfaced by thedrive.com. As has been previously reported, the IS is going in for a major makeover for 2021, one that this outlet characterizes as being less than a complete redesign. It will, however, bring revised sheetmetal mirroring the look of the Lexus LS as well as a new interior. While the current engine lineup is said to carry over, this report says it will be joined by the brand's naturally aspirated 5.0-liter V8. That engine powered the IS F, which was dropped after the 2014 model year, but in the 2021 car it, strangely, will be sold as the IS 500. That's the rumor, anyway. 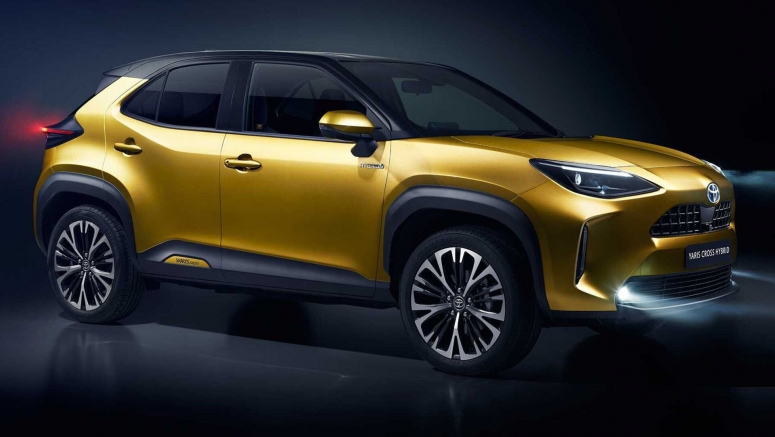 Not long after the Toyota Yaris Cross was unveiled, reports have surfaced that Lexus will launch a new entry-level crossover of its own using the same underpinnings. 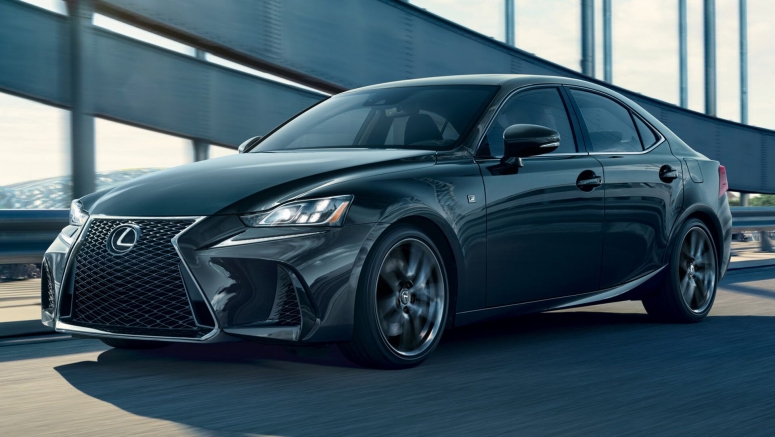 Lexus is working on a new IS, but it might not be a completely redesigned model. 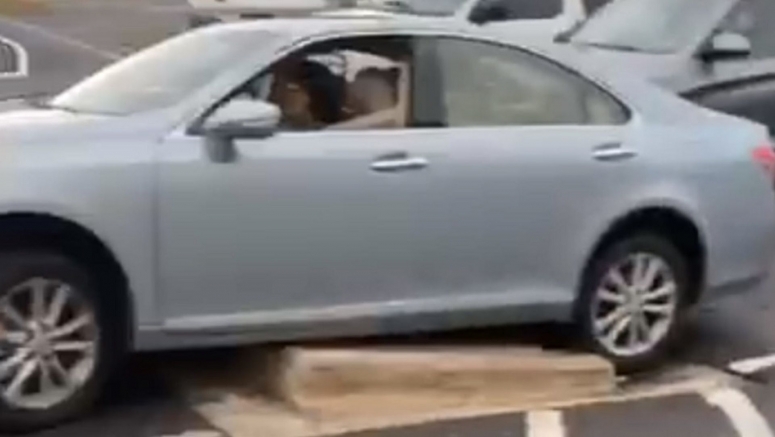 The Lexus ES is a comfy cruiser, but it's no off-roader. One woman found that out the hard way as she managed to get her car stuck on a median. 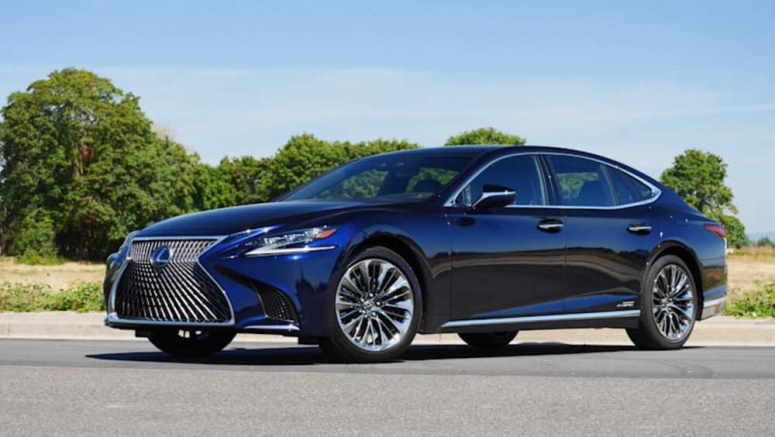 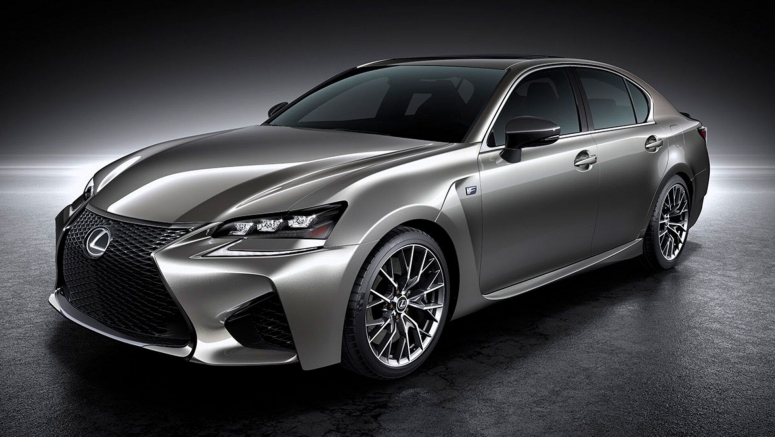 After a 27 year run, Lexus is pulling the plug on the GS.