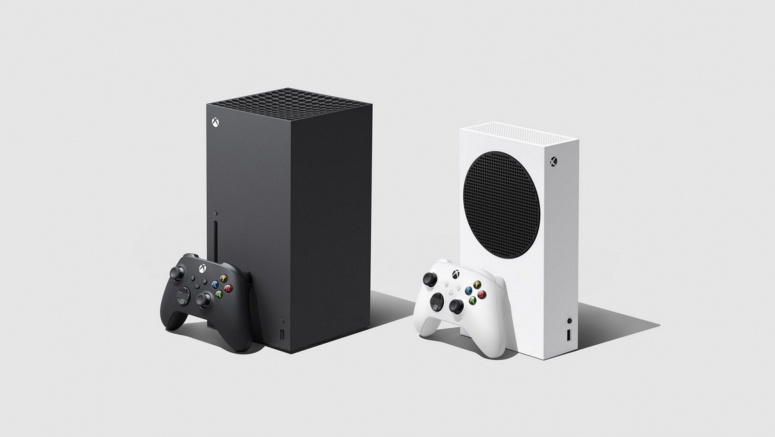 One of the reasons why you would pre-order the Xbox Series X or the PS5 is because you want to ensure that you will be able to get your hands on the console on the day that it is released. However, if you pre-ordered either console from Amazon, it seems that there is a chance that you might not receive it on time.

This is according to emails that Amazon has sent out to customers of both the Xbox Series X and PS5, in which the company is warning that ahead of time that they might not receive their consoles in time for launch day. According to Amazon’s email, they are citing high demand as the reason for this.

The company goes on to state that they are speaking with suppliers to try and procure additional inventory to ensure that all customers are able to receive their pre-orders in a timely manner, but they are giving a warning to customers in the event that they are unable to and that some pre-orders could end up getting delayed.

Unsurprisingly, many people are less than thrilled by this. That being said, it’s not really the worst thing in the world not to receive your console on launch day, but we suppose given that that was kind of the whole point of pre-ordering in the first place, it is understandable that some people might be a bit upset.