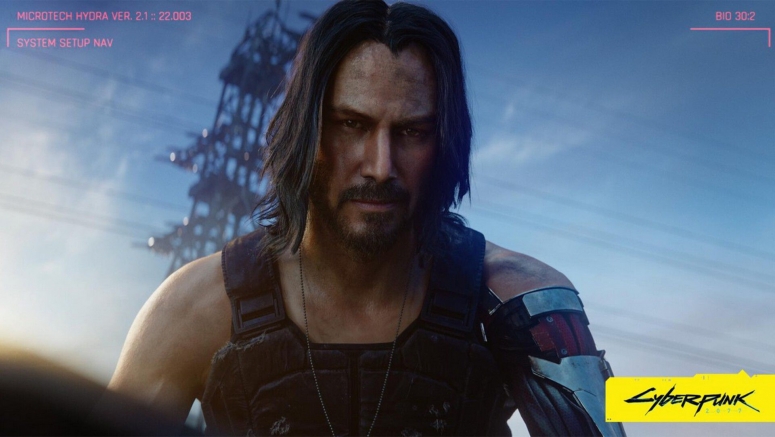 The previous report shared anecdotal reports of Sony issuing refunds for the game, but the company has now posted on its website that they will be officially refunding gamers who request for it. According to Sony, “SIE strives to ensure a high level of customer satisfaction, therefore we will begin to offer a full refund for all gamers who have purchased Cyberpunk 2077 via PlayStation Store and want a refund at this time.  SIE will also be removing Cyberpunk 2077 from PlayStation Store until further notice.”

For those unfamiliar with why the game is being removed, basically it appears that the console version of the game is chock full of bugs and performance issues. Gamers are reporting that they are getting terrible framerates where it can drop to as low as 15 fps. There are also other bugs that affect the game overall, like UI issues and whatnot.

The developers have since promised to the fix the issues with a couple of patches that will be released over the next few months, although we have to wonder if it’s too little too late, where the hype of the game has since been marred with these problems.