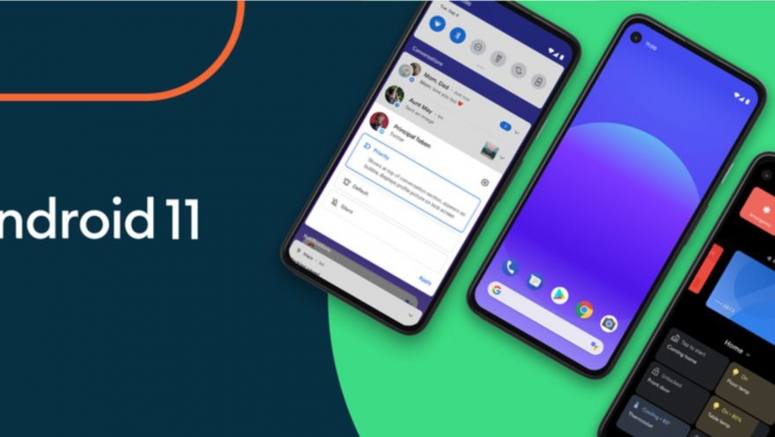 If you’ve been looking forward to the changes and improvements and new features of Android 11, you’ll be pleased to learn that Google has since officially released the latest update to their Android operating system. Naturally, the update is expected to find its way to Google’s Pixel handsets first, but hopefully it won’t take too long before it rolls out to other devices.

Google has also noted that the update will also be finding its way to select realme, Xiaomi, OnePlus, and Oppo devices today as well, so this is good news for non-Pixel owners. Android 11 will be introducing a host of changes to the Android operating system, such as introducing better privacy controls where users have a greater degree over the control of their app permissions by revoking permissions every time the app is closed.

They have also introduced an update to notifications where notifications from messages are separated from other notifications to make them easier to see. There is also a new screen recording feature, which isn’t exactly new per se, but it’s good to see it finally integrated within Android.

That being said, if you don’t own any of the devices mentioned above, we can’t say for sure when the update will find its way to your handset, but we’ll keep our eyes peeled for when it does eventually make its way to more devices.