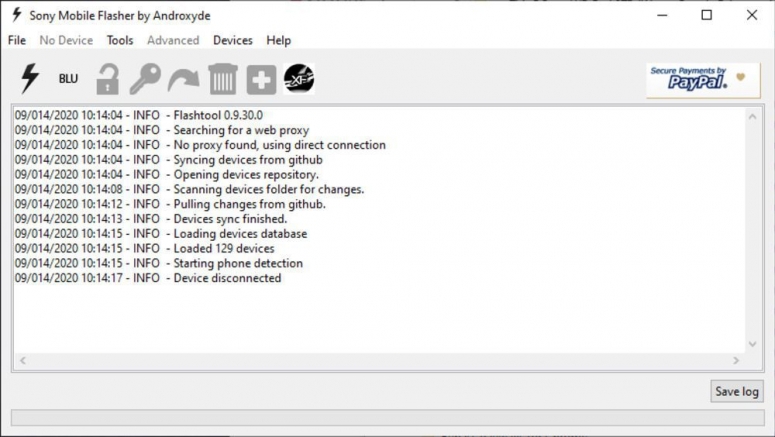 Flashtool has been an invaluable tool for Sony Xperia owners over the years, allowing users to change the firmware region of their devices. This can be most useful if you have a carrier branded device and you want to move to a generic version of firmware.

We just wanted to give you all a quick heads-up that Flashtool has been updated to version 0.9.30.0, which now adds support for the Xperia 1 II. This follows on from another recent update that also added support for the Xperia 10 II. The latest version can be downloaded from here. We recommend using the torrent method rather than Uploaded.to, it is both quicker and safer.