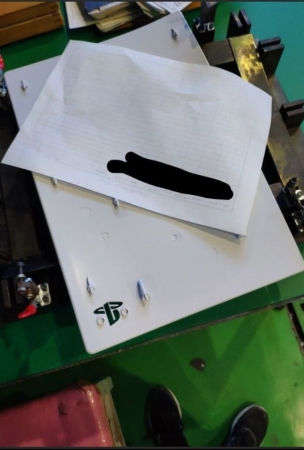 With the PS4, when you bought the console you would need to choose the color right out of the gate. This is because once the console is chosen, you would basically have to live with your color choice. However, Sony could be thinking of making a different approach with the upcoming PS5 console.

In a post made on the A9VG forum, it shows several of the shell pieces of the PS5 presumably in a manufacturing facility somewhere. While we do expect that parts of the PS5 will be made separately, what’s interesting is the inside of these shells where it doesn’t appear to have any screws.

This has led to speculation that the face plates of the PS5 can be easily popped off and removed and swapped with another face plate in a different color. It could also open the door to more custom and special edition PS5 consoles where instead of having to buy the entire console, gamers could be given the option to just buy the face plates instead.

Sony’s Head of Marketing Eric Lempel seemed to hint at this where during an interview with Geoff Keighley, Lempel said that Sony will be talking about custom and special edition console designs in the future. In any case, we’ll have to wait for more official details, but hopefully these customization rumors are indeed true.

Sony Might Limit PS5 Orders To One Per Househ...