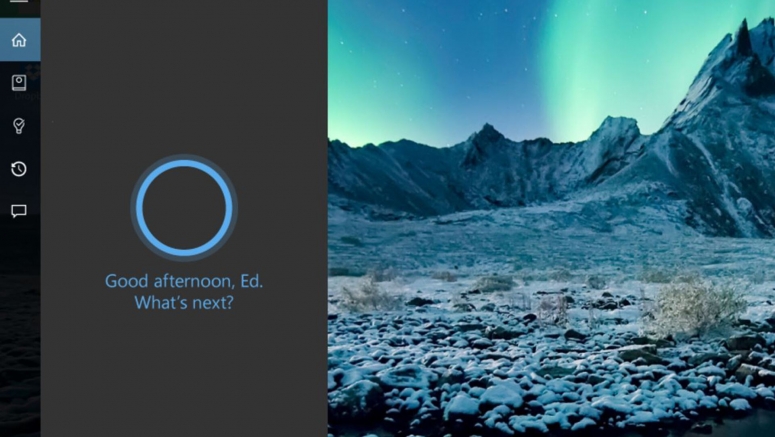 This is why it doesn’t really come as a surprise to learn that Microsoft has since announced that they will be shutting down the Cortana apps on both iOS and Android. According to Microsoft, “As we make this shift toward a transformational AI-powered assistant experience in Microsoft 365, we need to adjust our focus areas of innovation and development to give our customers assistance where they need it most. As a result, we are making changes to some U.S. consumer-centric features and functionalities with lower usage.”

This doesn’t mean that Microsoft is done with Cortana or that they are killing it off entirely. Instead Cortana will continue to live on within iOS and Android, but it will live on by being integrated within Microsoft’s 365 apps, so if you really have to use Cortana, you’ll still be able to access it within these apps.

Support for third-party Cortana skills will be deprecated on the 7th of September, while support for the main app will come to an end in early 2021.

What The Heck? Honda Civic Filmed Driving On ...

Toyota Camry TRD And Honda Accord Try To Take...