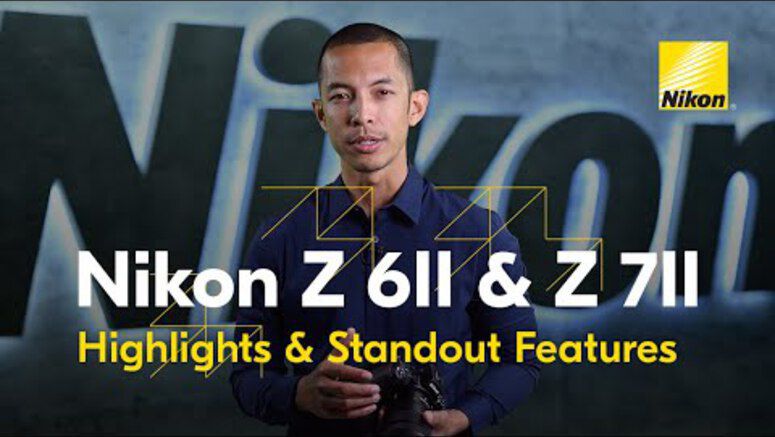 While Nikon has attempted mirrorless cameras in the past, the company’s initial launch was met with a lukewarm response. The company then tried again with their new Z series which proved to be much more popular, and now the company is back with the second-generation of mirrorless cameras based off the first Z series – the Nikon Z6 II and the Z7 II.

Obviously both cameras are different from each other, but they will also share quite a number of similar features. For starters, both cameras feature a magnesium alloy body that has also been weather-sealed to ensure that they do not get damaged by the elements. They will also both feature the use of Nikon’s dual EXPEED 6 processors to process the images taken by the company, and will come with an enhanced focus system, and support for 4K video capture of up to 60p.

However, like we said, both cameras are aimed at different photographers and their needs. With the Z6 II, it seems that Nikon is targeting this camera at videographers, thanks to its fast AF speed and tracking sensitivity. It comes with a 24.5MP BSI CMOS sensor and also a reversible focus ring, along with an ISO range of 100-51,200 that can be further expanded to 204,800.