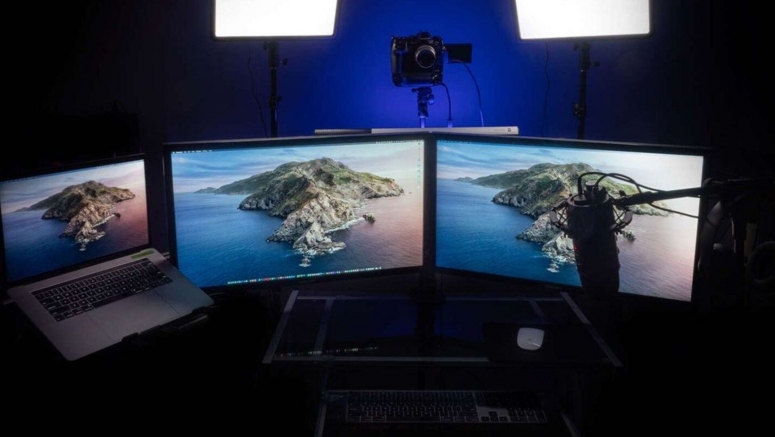 Back in July, Olympus announced a new piece of software that turns the company’s digital cameras into webcams for the PC. There was no support for Mac yet, but the good news is that if you’re a Mac user with an Olympus camera, you’ll be pleased to learn that Olympus has since released a similar software compatible with Apple’s macOS operating system.

The software will pretty much function the same as the Windows version, where all you’ll need to do is hook up your camera to your Mac computer via the supplied cable, launch the software and set it up, and you’ll be good to go and will be able to choose your camera as the webcam source in your favorite video conferencing app.

Prior to this, it was possible to use your camera as a webcam, but it usually involved users having to purchase additional accessories like video capture cards and also third-party software that may or may not be compatible with their devices. While not impossible, it was a little more complicated to setup.

Other camera makers have also since released their own software that turns their cameras into webcams, such as Canon, Fujifilm, Sony, and GoPro. Nikon yet to release a similar software, but we imagine it is a matter of time. In the meantime, you can check out our guide on how to use your camera as a webcam to learn how to set it all up.