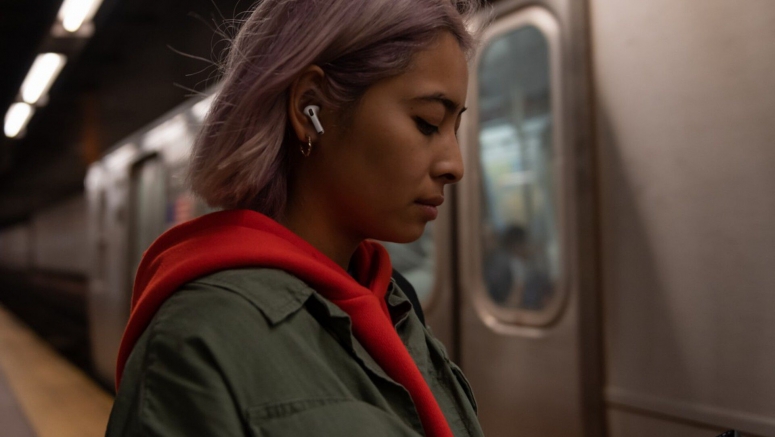 Given how small the AirPods are and the fact that they are completely wireless, it wouldn’t be surprising if they were easily lost or dropped. In fact, over in Japan, it was reported that over the course of three months, nearly one thousand earbuds were dropped onto train tracks, accounting for a quarter of all dropped items.

While the AirPods are small enough that they probably wouldn’t interfere with the trains, they are expensive and we imagine that people would love to be able to get their dropped AirPods back, which is why according to a report from Japan Times, Panasonic has apparently developed a special vacuum cleaner that has the ability to pick up these AirPods in a safe manner.

Instead of someone jumping down onto the train tracks, which can be dangerous, train station staff can instead use this special vacuum-like device to quickly and easily pick up AirPods from the train tracks. Prior to this, staff used to use a grabber-style device to pick up items like hats or phones.

However, given how small AirPods are, it makes it hard especially with all the gravel in the way. Right now, the device is being tested at the Ikebukuro station in Tokyo, and early testing has found that it works much better than previously-used methods.