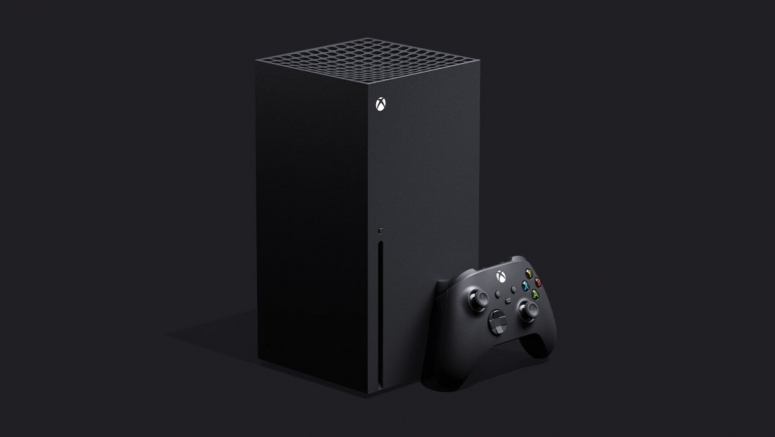 At the moment no one really knows how much Sony’s next-gen PS5 console will cost, but a listing on Amazon revealed that it could be priced starting at $450 and could go up to close to $600. Now according to the latest rumors, it seems that in terms of price, Microsoft could very well win on that front.

This comes from a user calling themselves Eastmen who posted on the Beyond3D forums (as reported by Dutch website Techtastic) claiming that the Xbox Series X could be priced at around $400, while the Xbox Series S could even hit price points as low as $200. The post claims that to cover their potential losses in hardware sales, Microsoft might be looking to take a bigger cut of game sales and subscriptions.

In case you’re unfamiliar, Microsoft’s next-gen console(s) will be known as the Xbox Series X. It will be more than just a single console and as per the rumor, could also consist of an “S” series which Microsoft introduced in the Xbox One S. Needless to say that this should be taken with a grain of salt for now, but perhaps with a lower price point, Microsoft could encourage more gamers to adopt its Xbox system over the PS5.

However, not everyone seems to be convinced that price would give Microsoft that big of an advantage. A recent report from an analyst claims that Sony is still expected to win the next-gen console war, where Sony could very well sell almost double the number of consoles compared to Microsoft in the next 4 years.