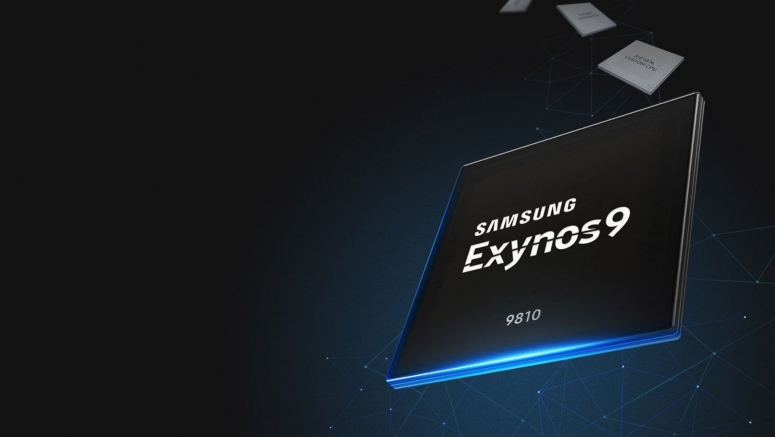 When it comes to mobile chipsets, Qualcomm is undoubtedly king. This isn’t to say that they are necessarily the best, but they do have a massive chunk of the chipset market. Samsung is producing chipsets of their own, although benchmarks have shown in the past that the company’s Exynos chipsets simply aren’t up to scratch compared to Qualcomm’s Snapdragon series.

However, that could change soon because according to a report from Business Korea, it seems that Samsung could be looking to take things up a notch by partnering with the likes of ARM and AMD. For those unfamiliar, ARM is the company that developed the architecture that many companies like Qualcomm, Samsung, Apple, and Huawei use for their own chipsets.

AMD has largely kept to developing processors for computers, and while Intel still holds a lion’s share in the market, the company’s more recent processors have started to gain more ground. Partnering with the likes of Samsung and ARM could also allow AMD a way to elbow in on the mobile market, a market that Intel themselves have tried to find a place in, only to have failed.

We’re not sure what kind of chipset this partnership could produce or if it will be good enough to challenge the likes of Qualcomm, so if true, it will be an interesting development to watch.