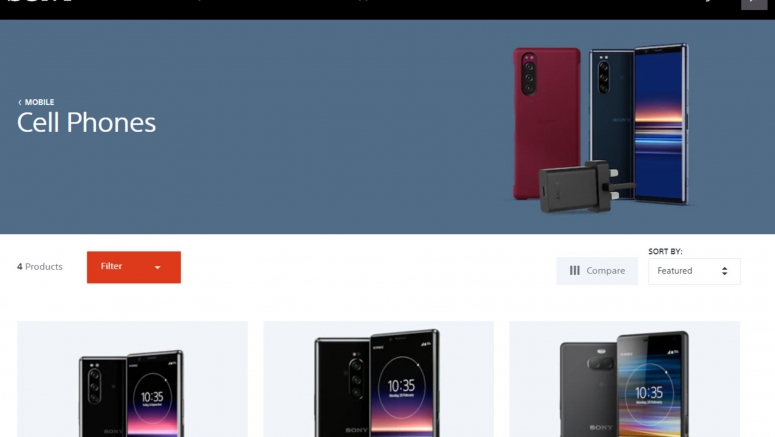 Sony has been collapsing all of its Sony Mobile properties into the parent company for a while now. Sony has already announced that ‘Sony Mobile Communications AB' will close, and we've seen that the Sony Mobile Talk Forums will also close, with users redirected to the generic Sony support forums.

In what appears to be the final step, the sonymobile.com website is no more – it now redirects to Sony.com, or your region’s equivalent. The Sony Mobile website was a dedicated showcase for Sony’s Android smartphones for over 10 years, so it’s a shame to see it go. However, the writing has been on the wall for a while, as Sony has deemphasised the importance of its mobile products in the face of dwindling sales.

Thanks Emiliyan and johncarlo0102!

Will the Introduction of 5G in Japan Help Spe...