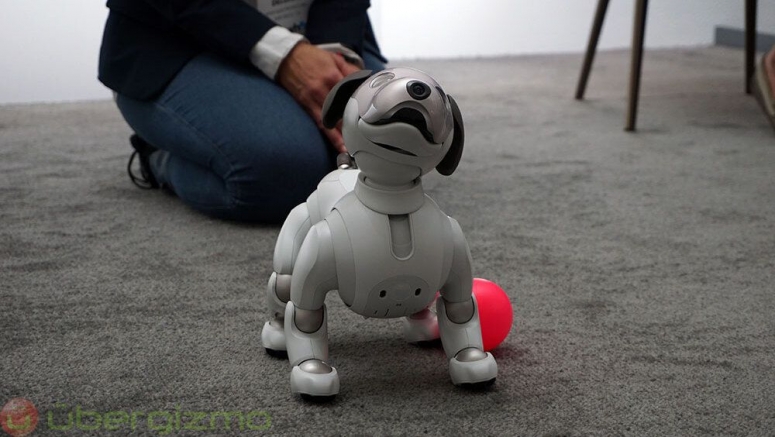 For anyone who owns a dog, you know that sometimes when you come home, you’ll find your dog waiting for you excitedly at the door. If you’d like to replicate that experience with your Sony Aibo robot dog, you’ll be pleased to learn that in an update to the robot, Sony has introduced a similar experience.

First, users will need to specify where the front of your home is and mark that location so that the Aibo knows where to go. Afterwards, whenever the user comes home and opens the door and says the phrase like, “I’m home”, it will train the robot to know your timings. In theory, over time the Aibo dog will be able to predict when you are coming home and will move to the location and should be there waiting for you when you walk through the door.

At the moment the Aibo dog still feels largely like a novelty rather than actually being useful, but as Sony had previously stated, they were looking into ways to help the dog “grow up” over time through software updates, much like this one. Also, with the addition of features such as this that helps make the Aibo feel more like a real dog than ever, it could encourage customers to fork out the $2,900 it costs to own it.

The Toyota GR Yaris Circuit Pack Is A Proper ...