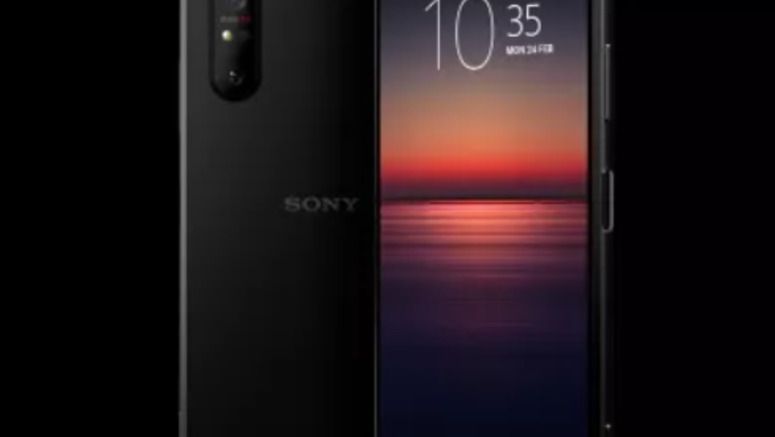 The Sony Xperia 1 II (Mark 2) received its first update last week, but Sony has followed that up with another update just a week later. Sony has moved the build version from 58.0.A.3.31 to version number 58.0.A.3.39. Sony doesn't include a changelog so it's tricky to work out what's changed, we guess it must be small performance enhancements and bug fixes. If you've downloaded the update, let us know if you've noticed any tangible changes.

Thanks Joschi, Mario and Rune!