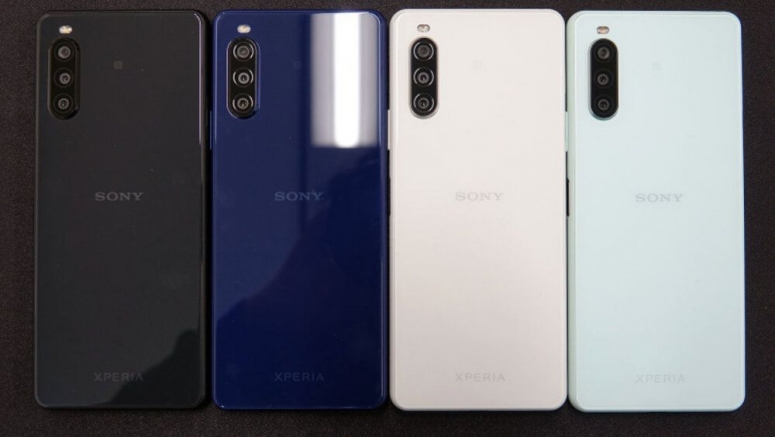 Other photos show the Xperia 10 II at all angles, which reveal the soft curves of the device highlighting that it’s likely to have good ergonomics.

The phone was officially announced in two colours (Black and White), but you will see additional Blue and Green colour variants below that will only be available in select markets. The Green variant is a very pale, almost pastel green – at certain angles it doesn’t look that different to the White variant. The Blue variant on the other hand is very dark, much like a navy blue.

Are you excited for this mid-ranger? Let us know the comments below.

Via ITMedia and Watch Impress.