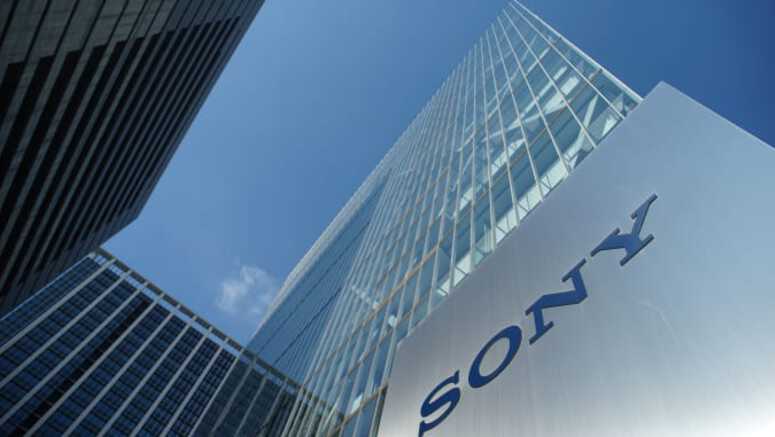 Sony has published its fiscal Q3 FY20 results, relating to the last calendar quarter of 2019. Sony has finally stem the quarterly decline it saw in Xperia shipments over the prior year, it reported Xperia shipments during the quarter was 1.3 million units. This makes it the highest selling quarter during calendar 2019, although given the decline we've seen over the last couple of years, this bounce is all relative against some very weak numbers.

It is also positive to see Sony keep its full year Xperia forecast of 3.5 million units in tact – Sony had previously revised numbers down in both of the last consecutive quarters. This means it only expects to ship 700k Xperia smartphones during its last fiscal quarter (3 months to March 2020). This expected fall is not a surprise given no new hardware launches are likely until the end of the quarter at the earliest – Sony is set to announce its new smartphones at MWC towards the end of February.

Japan hit by record number of cyberattacks in...