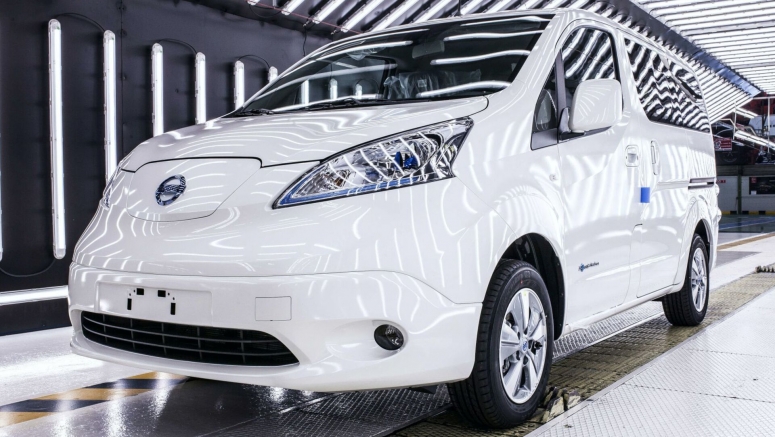 You don't see that very often but Nissan has agreed to postpone the closure of its plants in Barcelona, Spain by one year.

Originally, the production facilities were due to close by the end of this year, but Nissan recently said it was open to postponing that to allow authorities more time to find a buyer for the plants. After 30 hours of negotiations with unions, Nissan guaranteed that there would be no mass layoffs until December 2021, when the site will shut down.

As a result of talks, production at the factories will resume in late August. Nissan workers from the Barcelona complex have been on strike since early May, weeks before the Japanese automaker announced the decision to shut down the plants as part of a global turnaround plan.

Nissan directly employs about 3,000 people at its Barcelona plants, with an additional 20,000 people working for supplier companies. The carmaker currently makes the Navara pickup and e-NV200 electric van in Barcelona. The company plans to relocate production of the Navara to South Africa, while the successor to the e-NV200 will be made at Renault’s plant in Maubeuge, France.

Nissan estimates the cost of closing the Barcelona plants at around €1.7 billion ($2.01 billion). The carmaker has announced a voluntary redundancy and pre-retirement plan for workers in Barcelona. “We think this is the best solution for all parties as it buys more time to seek alternative re-industrialization projects, and if those fail to materialize, offers exit conditions well above the maximum legally established limits," Nissan’s chief negotiator, Frank Torres, was quoted as saying by Reuters.

For now, there is no new information on potential companies interested in the plants. Petrochemicals giant Ineos has shown interest in the site to build the Grenadier SUV but has since said that Daimler’s Smart factory in France is a more attractive prospect.