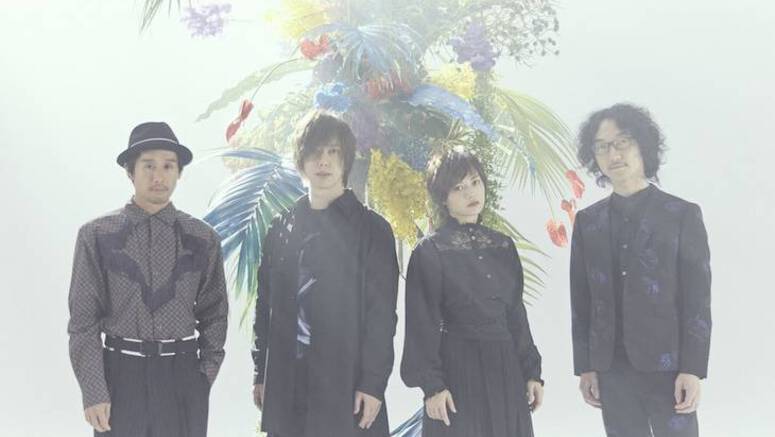 The details on FLOWER FLOWER's new album "Target" have been unveiled.

"Target" will feature 12 songs including "Yume" and a new song titled "Atsui Aitsu" with odol's Mizobe Ryo as the guest vocalist. The Limited Edition will come with a blu-ray containing footage from the band's tour 'Inko no have a nice day Tour 2019' and a photo book.

Check out the jacket artwork and tracklist below!