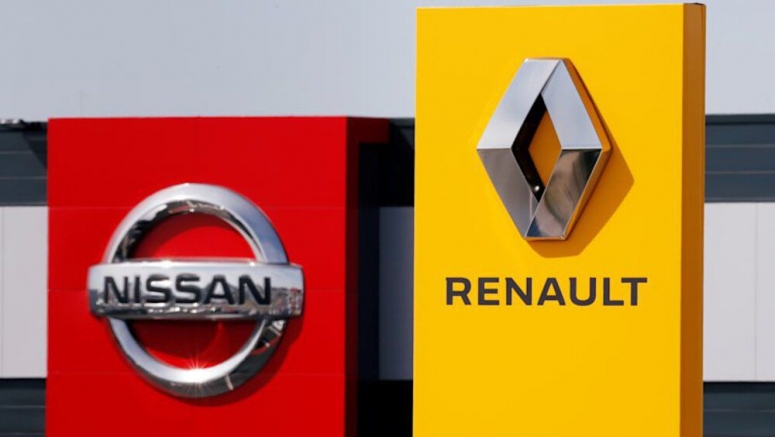 TOKYO — Nissan is likely to pull out from a venture capital fund it runs with alliance partners Renault and Mitsubishi Motors, as part of the Japanese automaker's drive to cut costs and conserve cash, two sources said.

Nissan will formally take a decision on whether to leave the fund, Alliance Ventures, by the end of this month, the two Nissan insiders told Reuters, declining to be identified because the information has not been made public. 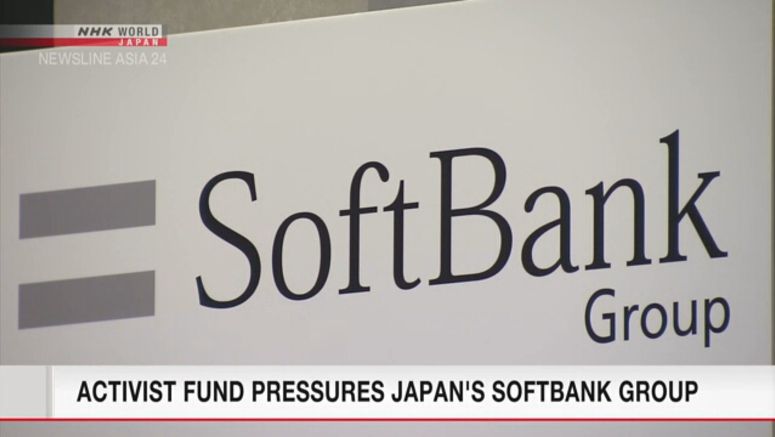 A powerful activist investor has built a stake in SoftBank Group, potentially pressing the Japanese tech giant to make changes to boost its share value.

US media say Elliott Management has amassed a 2.5-billion-dollar-stake in SoftBank Group.That's about 3 percent of the Japanese firm's shares.

Japanese government officials are drawing up a budget for a fund that will support technologies in a post-5G world. Sources say the officials are considering allocating about one billion dollars, about half of what the Industry Ministry had asked for.

They say the officials are making final arrangements to put the money into the general budget for next year.

Officials in the city of Naha in Okinawa Prefecture, southwestern Japan, say more than 900,000 dollars has been raised in three days to rebuild Shuri Castle.

The officials launched the crowd-funding project on Friday, one day after the castle burned down. They say the target figure of 100 million yen, or about 923,000 dollars, was reached shortly after 6 p.m. on Sunday.

It is claimed that former Nissan boss Carlos Ghosn built up a Silicon Valley investment fund with his son by using millions of dollars he received from an executive at a Nissan business partner in Oman, The Wall Street Journal reports.

Canon has introduced a small clippable camera called the Ivy Rec. Meant for outdoor use, the camera is built into a keychain carabiner and is roughly the size of a USB drive. It can connect to a mobile device wirelessly through Wi-Fi or Bluetooth and show a live preview. The company is crowdfunding this project through Indiegogo.

There’s a 13 megapixel 1/3-inch CMOS sensor in the Ivy Rec which is capable of recording 1080p video at 60 frames per second. It’s waterproof for up to 30 minutes in up to three feet of water. The empty square space that you see is essentially the viewfinder. There’s also a single dial at the back for switching between the modes.

The Japanese government has lodged a fresh protest over South Korea's move toward dissolving a fund to support those referred to as wartime comfort women.

The Japanese government offered about nine million dollars to the fund based on a 2015 bilateral agreement over the issue. The two countries agreed at the time that the deal was final and irreversible.

Most executives of the Japan Investment Corporation, or JIC, say they may resign amid a dispute with the industry ministry over pay.

The two sides initially agreed that the public-private fund's president and executive directors would get annual paychecks of over 100 million yen, or 900 thousand dollars.

Japan's Diet has passed a supplementary budget for the current fiscal year to fund recovery from recent natural disasters.

The Japanese Red Cross Society and the Central Community Chest of Japan are both organizing cash grants and support funds for people affected by the disastrous floods in western Japan.

For more details, please click on the links below.

Prime Minister Shinzo Abe has said the government will use a reserve fund to send relief goods to areas in western Japan that have been ravaged by record rainfall.

Abe was attending the third meeting of the government's emergency task force on the disaster on Tuesday.

Prime Minister Shinzo Abe says the government will provide financial support to areas in western Japan that have been battered by record-breaking torrential rains.

Toyota has managed to save 100 billion yen ($879 million) in the six months ending September and plans to use the savings to help fund research and development costs.

To achieve such considerable savings, Toyota employed a host of measures, including the continued roll out of its new manufacturing process. This has resulted in more than $3,300 being saved every minute in the previous six months.