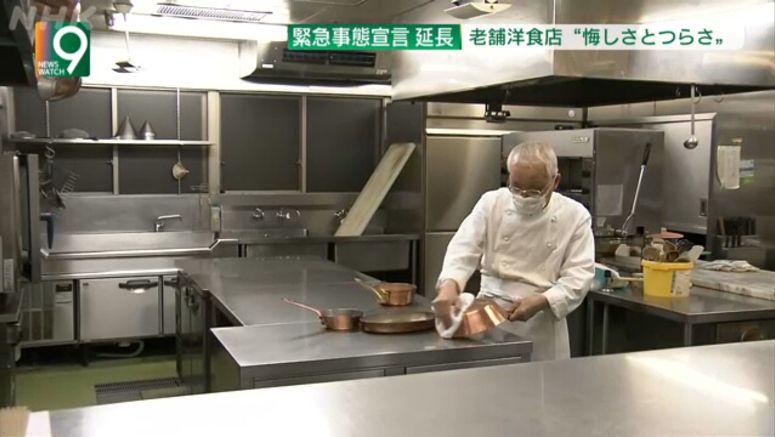 The Japanese government's decision to extend the state of emergency over the coronavirus outbreak is putting further pressure on restaurants and other businesses in Japan.

Toyoshima Tadashi, 69, has run a restaurant for over four decades in Chofu City, Tokyo, but decided to close permanently after Prime Minister Abe Shinzo announced the decision at a news conference on Monday. 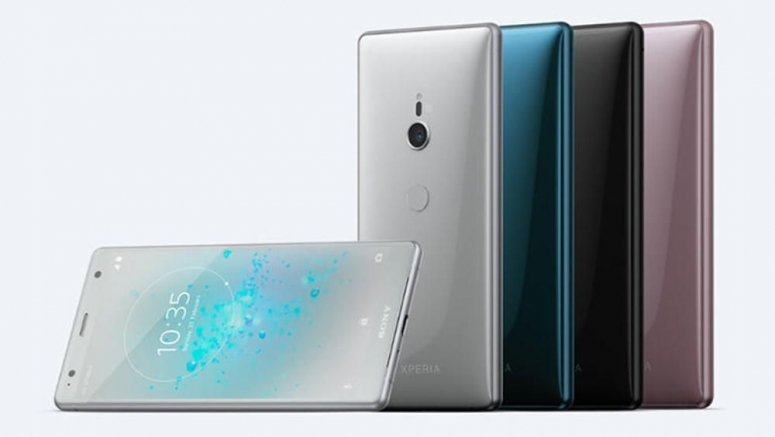 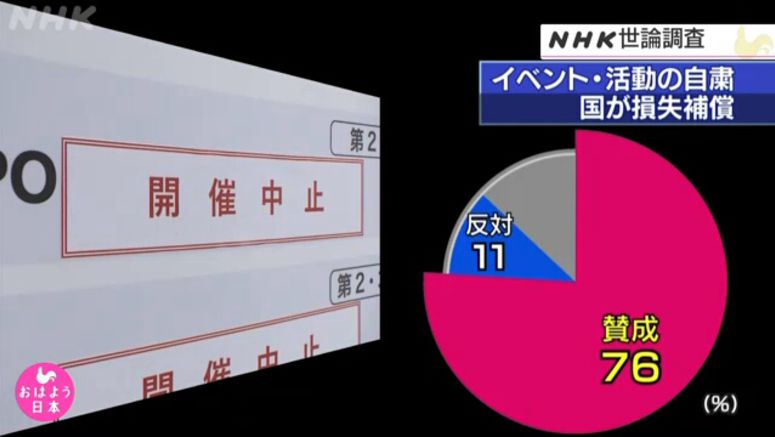 Over 70 percent of the respondents to an NHK survey are in favor of the idea of state compensation for businesses that join efforts to contain the coronavirus outbreak.

NHK conducted the telephone survey of over 2,000 randomly chosen people aged 18 or older between Friday and Sunday. More than 1,200 people responded. 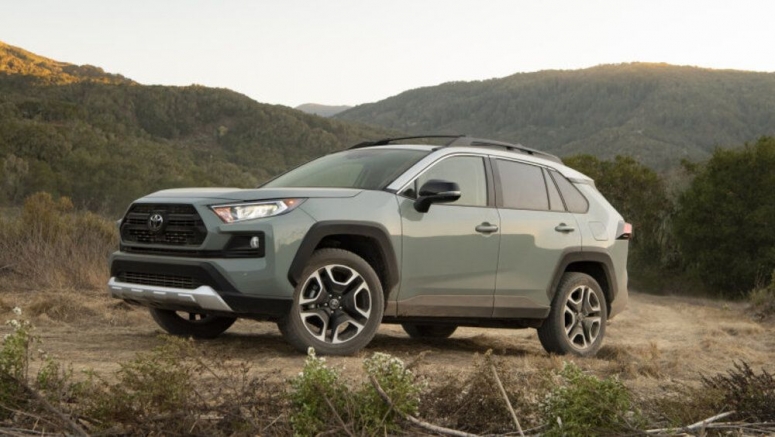 The Toyota RAV4 is quickly cementing itself as one of the bestselling car models in the world. At the end of February, the compact crossover's total sales since the introduction of the first generation in 1994 crossed over the 10 million mark. Specifically, Toyota had sold 10,080,834 examples. And since the crossover is still on sale, that number will continue to increase.

In comparison to some of the most famous top-selling cars, it's closing rapidly on the Ford Model T, which sold over 15 million examples, and is about halfway to matching the original VW Beetle's over 20 million sales. It still has a ways to go to catch the Corolla, which as of 2016, had sold over 44 million units over the model's multi-generational history. 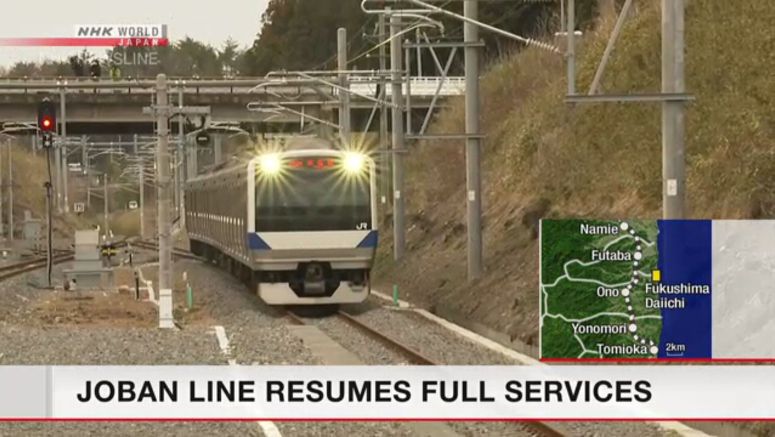 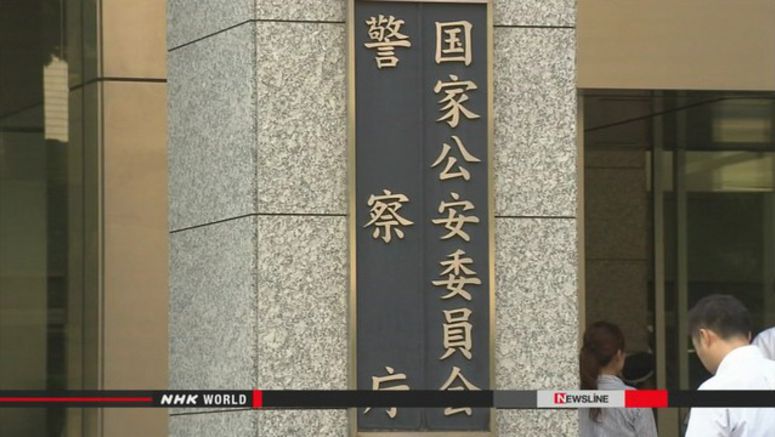 The agency's Cyber Force Center observed an average of 4,192 cases of suspicious communications per day. That's an increase of about 50 percent from the previous year's daily average of 2,752. 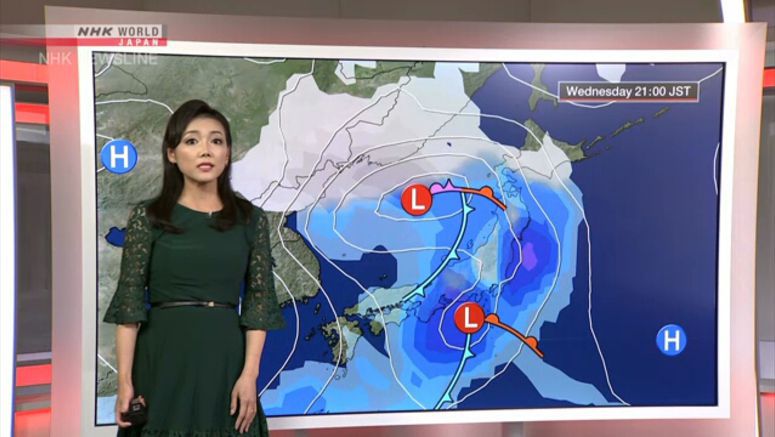 Japanese weather officials are forecasting blizzards for the northernmost prefecture of Hokkaido from Thursday to Friday.

Japan Meteorological Agency officials say a rapidly developing low-pressure system is expected to reach off Hokkaido, and another is approaching northeastern Japan on Thursday. 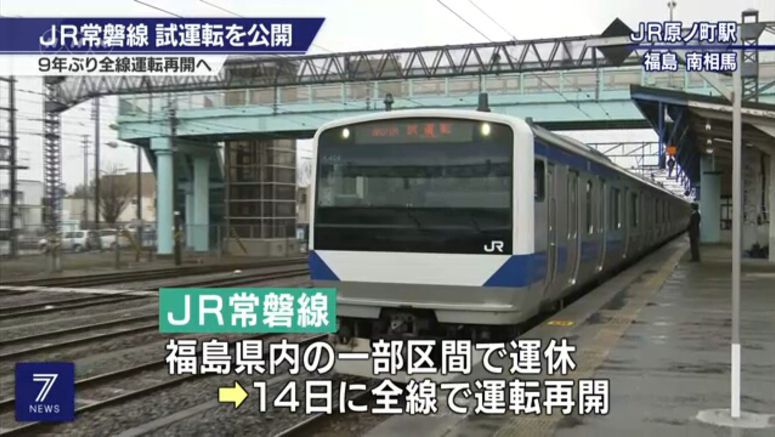 Test runs on a section of railway line along the Pacific coast of Fukushima Prefecture have started nine years after service was halted by the 2011 Fukushima Daiichi nuclear accident.

The accident caused radioactive contamination and suspended service on the 21-kilometer-section of Japan Rail's Joban Line between Namie and Tomioka stations. 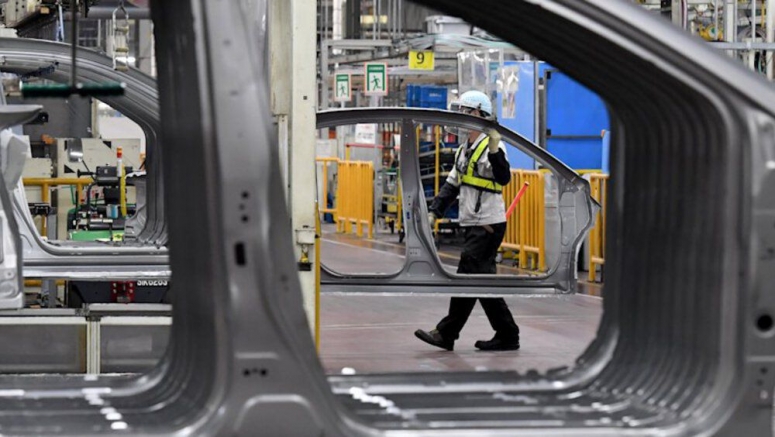 TOKYO — Toyota on Wednesday said that operations at its plants in Japan may be affected by supply chain issues linked to the new coronavirus outbreak in the coming weeks, as the global outbreak gathers pace.

The automaker, which operates 16 vehicle and components sites in Japan, said that it would decide on how to continue operations at its domestic plants from the week of March 9, after keeping output normal through the week of March 2.

The last group of passengers to test negative and show no symptoms for the new coronavirus have disembarked from a quarantined cruise ship docked near Tokyo.

A third group of passengers from the coronavirus-hit Diamond Princess cruise ship near Tokyo are disembarking.

More than 700 people have left the ship since their two-week quarantine period ended on Wednesday.

About 50 coffee shops across Japan are donating part of their sales to Australia, where wildfires have burned forests and farm land totaling 170,000 square kilometers, or about half the size of Japan.

More than 30 people have died since last September. 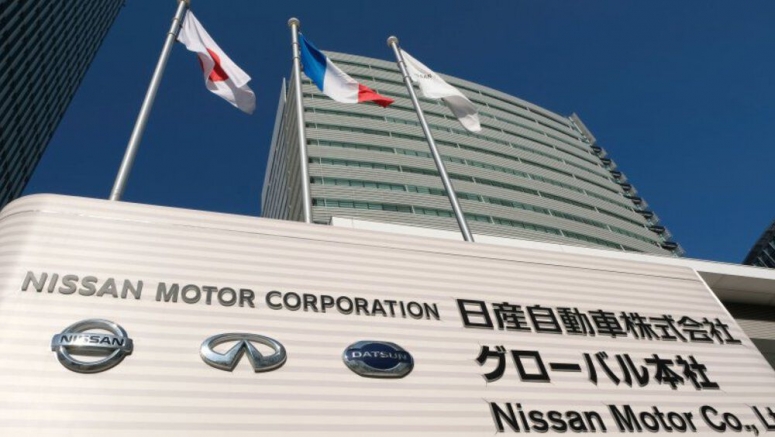 LONDON — Renault shares hit six-year lows on Monday after a media report that Nissan has accelerated secret contingency planning for a potential split from the French carmaker, the latest sign that the downfall of former boss Carlos Ghosn is roiling the 20-year alliance. At 1027 GMT, the shares were down 3.7%, languishing at the bottom of Paris' CAC 40 and the pan European STOXX 600 index. The plans include war-gaming a total split in engineering and manufacturing, as well as changes to Nissan's board, the Financial Times newspaper reported on Sunday citing several sources. Nissan's contingency planning has ramped up since the dramatic escape of Ghosn, the former head of the Renault-Nissan  alliance, from Japan in late December, it said. The tie-up has been in management turmoil since Ghosn's arrest in Tokyo in November 2018 on allegations of financial misconduct, which he denies. He was awaiting trial in Japan when he fled to Lebanon. "We firmly believe the relationship between (Renault and Nissan) and hence the Alliance is broken and is likely beyond the point of repair," Evercore ISI analysts Arndt Elinghorst and Chris McNally wrote in a note on Monday. They have an 'underperform' rating on the French car company. Renault was not available for immediate comment. 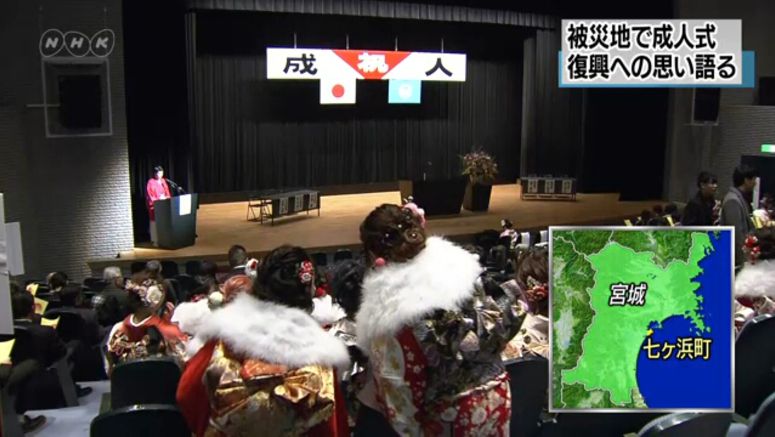 Young men and women in northeastern Japan have talked about their hopes for rebuilding towns that were devastated by the 2011 earthquake and tsunami.

Many local governments in those areas held Coming of Age ceremonies on Sunday, one day before the national holiday to celebrate the occasion.