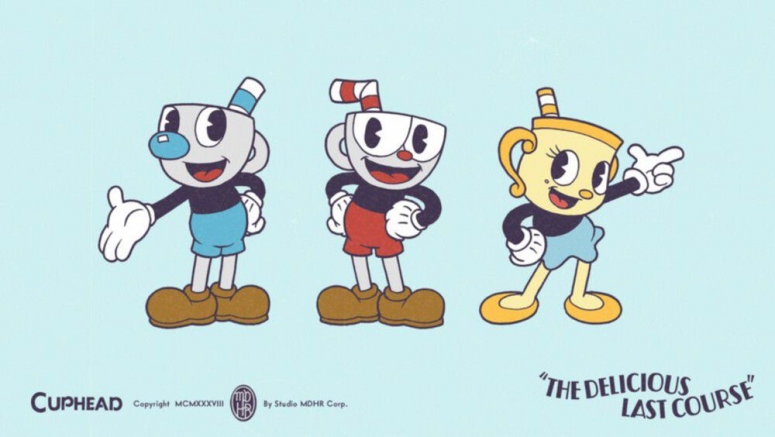 When Cuphead was launched, it was initially exclusive to Microsoft’s Xbox and Windows platforms. However, the good news for non-Xbox gamers is that if you own a PS4 and were hoping to see the game released for your console, you might be pleased to learn that your wish could be granted.

This is because some gamers have spotted a listing for the game on PSN. However, it seems that the listing was for international PSN Stores, but we imagine that if it is released, it should be available globally. There is no word on when it will be launching, but given its listing, we imagine that it should be soon enough.

Like we said, the game was initially released for the Xbox and PC platforms. However, it later expanded to include macOS, and it also found its way onto the Nintendo Switch, and even Tesla cars got the game which is playable through their vehicle’s dashboard display. We suppose it is a long time coming for the PS4, but better late than never.

It is unclear if the PS4’s release will also include the DLCs have also been released since, but either way, check back with us in the coming days to see if there are any official announcements to be had.