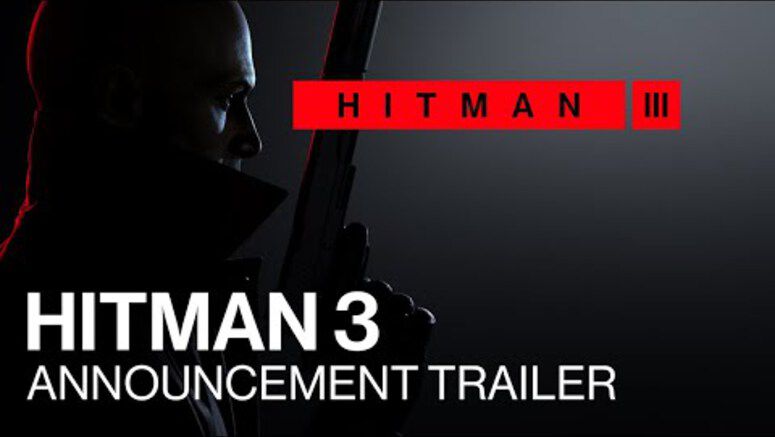 IO Interactive’s Hitman franchise has been around for a while now, although it was recently rebooted in the past few years. Then there was also that time a few years ago that IO Interactive parted ways with Square Enix which left some wondering about the future of the series.

IO had previously confirmed that development on future games had not ended, and it looks like they were true to their word because Hitman 3 has since been officially announced. The game is currently scheduled for a release in 2021, and while the game was announced during Sony’s PS5 event, the game will actually be available across multiple platforms, including previous generation consoles.

This means that in addition to launching on the PS5, the Xbox Series X, and the PC, Hitman 3 will also be available on the PS4 and Xbox One for gamers who don’t plan on making the switch anytime soon. While sequels aren’t new, what IO has done with Hitman 3 is that they have made the locations from previous Hitman games importable.

This means that gamers can essentially play through the entire series from Hitman 3 alone in case you needed a refresher. The company also seems to be walking away from the chaptered releases that they did in the past, where they state that the entire campaign will be playable from the get-go upon the game’s release. You can check out the video above if you’re curious as to what the game will look like.