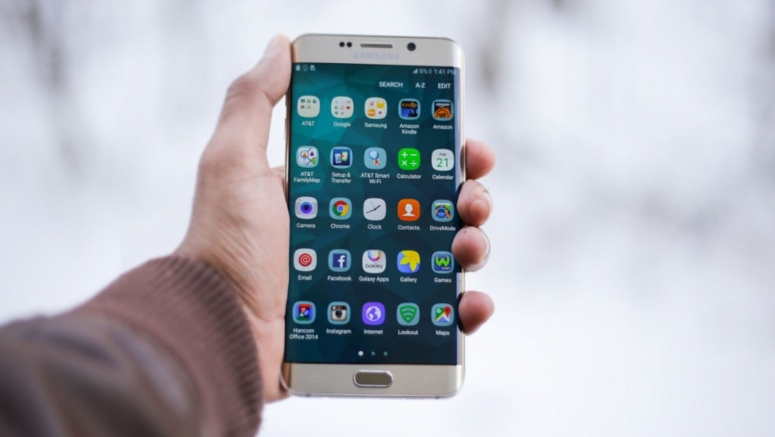 One of the upsides of using Android is the ability to use custom launchers. Unlike iOS where users are more or less stuck with what Apple has given them, Android allows for a greater degree of customization.

If you’re not planning on rooting your Android device, launchers are a great way to customize your device without getting too technical and are usually safe and won’t mess up your phone.

For those who are new to Android and are wondering what are launchers, basically launchers can be thought of as the home screen of your Android device that dictates the way it looks and functions.

For the most part, launchers mostly affect the visuals of your Android device and certain functionalities.

Some of you might have heard of custom ROMs which are similar to launchers. However, unlike ROMs that may require a rooted device, launchers do not void your device’s warranty. The changes are also not permanent meaning that you can easily switch from launcher to launcher depending on your mood or preferences.

For example, ROMs change the way the operating system works (to a certain extent). It is still based on Android, but it might come with additional features that your handset’s manufacturer did not include.

Whereas with custom launchers, everything the handset manufacturer included is still very much present, and the changes are mostly aesthetics like changing the way your lockscreen looks, how your home screens, how the app drawer looks, and so on.

The installation of a launcher is also similar to that of an app, meaning that you won’t need to go through a long and complicated installation process that might be daunting to newbies.

Like we said, installing a custom launcher is extremely easy because it is like downloading and installing an app on your smartphone. All you need to do is look for the launcher on the Google Play Store, download it and install it and you’ll be good to go.

As we mentioned, one of the upsides to custom launchers is the ease of installation, meaning that if you don’t like the launcher you’ve chosen, you can look for a new one and use that instead. There are many launchers for Android out there and it may take you some time before you find the one that best suits your needs.

However, there are some that are pretty popular amongst Android users and we’ve listed them below.

Note that these are not the only launchers in the market, but they are pretty popular for a good reason, so they might be a good place to start while you figure out what you want/need from your launcher.

A lot of them also offer up customization options so they can be tweaked to best suit your personal preferences. Some even support theming if you want to get into that and make it even more personal.

Filed in Cellphones. Read more about Android, Apps and Google.