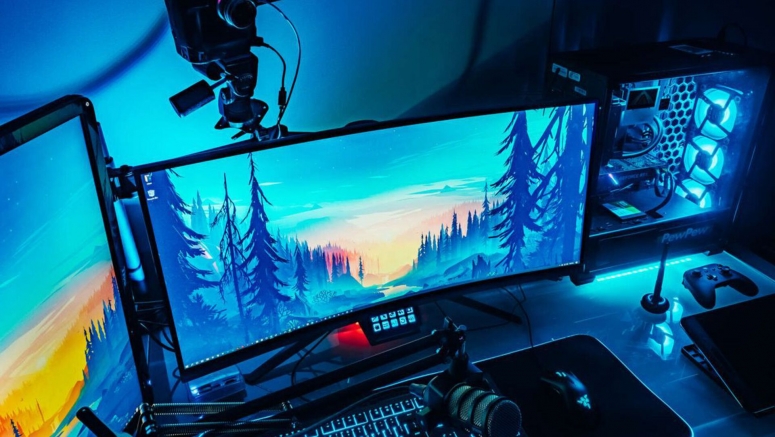 Just the other day, after decades of being in the camera business, Olympus announced that they would be selling off their camera division. This is undoubtedly a sad day for many, especially Olympus camera owners, but it seems that the company is still planning on supporting its users.

In fact, Olympus has recently announced and released the OM-D Webcam Beta Software. As the name implies, this is a software for computers that will easily and quickly turn your Olympus camera into a webcam. This means that all users need to do is download the software, connect their cameras to their computers, and they should be good to go!

So why is this a big deal? While many webcams have increased in quality, they still aren’t quite ready to replace dedicated cameras in terms of overall quality, especially in the bokeh department. If you’re a streamer or someone who just prefers having a higher quality video stream, then this will do the trick.

Olympus is not the first company to do this for their cameras. Previously, we have seen other camera companies such as Canon and Fujifilm release similar software for their cameras. If you’re interested in checking out this software, head on over to Olympus’ website for the download as well as to check on camera compatibility.

Judo experts to study how to use sport's...

Japan soccer coach: Team will do its best for...