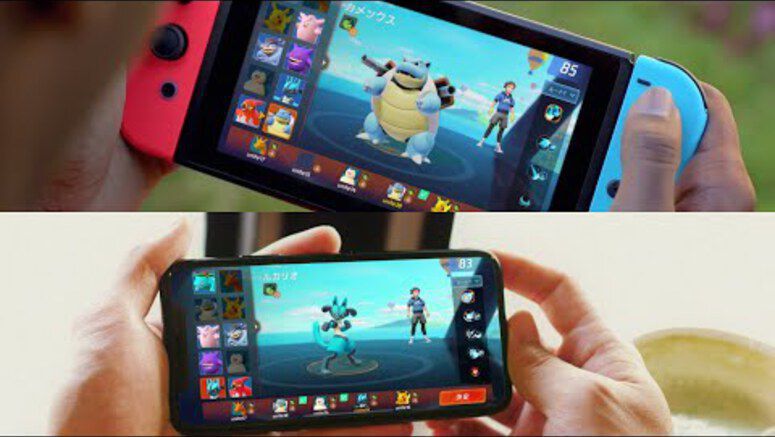 The Pokemon franchise has evolved greatly over the years where it has been released in multiple formats. For example there is the classic Game Boy version of the game, then there is the collectible card version, and then there is also the mobile version in the form of Pokemon GO.

Now it looks like we have a new Pokemon game in a new format to look forward to in the form of Pokemon Unite. With this new game, the Pokemon franchise will now be playable as a MOBA game where players will be able to battle other players in 5-vs-5 games where they’ll be able to choose from various Pokemon as their “heroes”.

Similar to other MOBAs, your character will level up as you play and you can unlock additional abilities as well. The game is being developed by Tencent’s TiMi Studios and at this point in time, there is no word on when it will be released. There isn’t many details available at this point in time, but if you do like Pokemon and the MOBA genre, then this could be worth keeping an eye out on.

The game will also be free-to-start, but like we said, details are scarce so it is unclear what kind of microtransactions there will be. It will also be released on both the Nintendo Switch and mobile devices.