Japan Bullet Latest News From Japan About Auto, Technology, Culture, Travel, Cuisine . All you need to know about Japan !
Updated 1:30 PM UTC, Aug 2, 2021
Headlines:
Toyota will re-relea: Toyota will help enthusiasts keep classi
Toyota Land Cruiser : Following the recent reports for a forth
2022 Honda Pilot awa: Honda has begun the rollout of the 2022
Tokyo reports 2,195 : The Tokyo Metropolitan Government says i
State of emergency e: Japan's coronavirus state of emergency h
Volunteer doctors ma: A resurgence in coronavirus infections i
Get The Ins And Outs: With the new BR-Z unveiled, and US prici
Governors call for t: The governors of Japanese prefectures ha
Tokyo reports 3,058 : The Tokyo Metropolitan Government says i
Muto denies causal l: The chief executive of the Tokyo Olympic 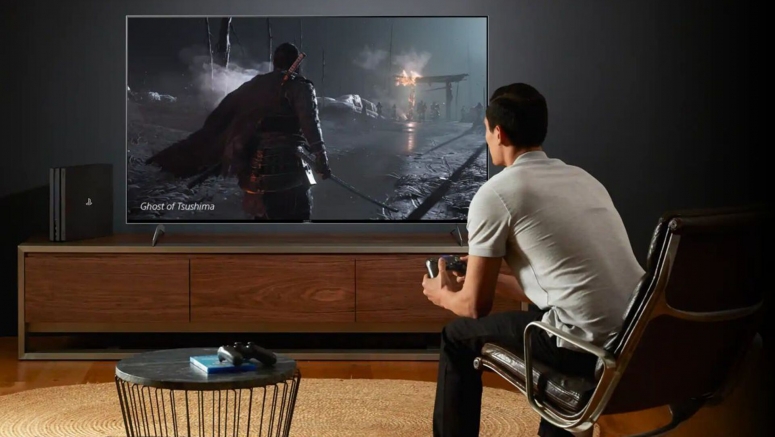 Sony has since come forward to clarify the feature in a new post, stating that Sony themselves will not be recording the voice chats of gamers, nor will all voice chats be recorded at all. Instead, gamers who are experiencing harassment or abuse over voice chat while they’re gaming have the option of reporting the other player, in which only the most recent five minutes are being recorded.

According to Sony, “Once the PS5 console launches, if a PS5 player needs to file a harassment report, they will be able to include up to a 40 second-long Voice Chat clip in their report — 20 seconds of the main conversation with the other player, plus an additional 10 seconds before and after the conversation selection. Only the most recent five minutes of a Voice Chat will be available for a player to use for this reporting function.”

That being said, it appears that there is no way to opt out of this feature, which means that you should probably be on your best behavior if you don’t want to be reported (which you should always do anyway). An alternative would be to stop using the feature completely, or use third-party solutions like Discord.

Toyota will help enthusiasts keep classic Land Cruiser models on the road by re-releasing a number of rare parts that are no longer in production. They'll be sold globally by Gazoo Racing through participating retailers.Often called FJ40, the 40-Series Land Cruiser built from 1960 to 1984 wasn't...more