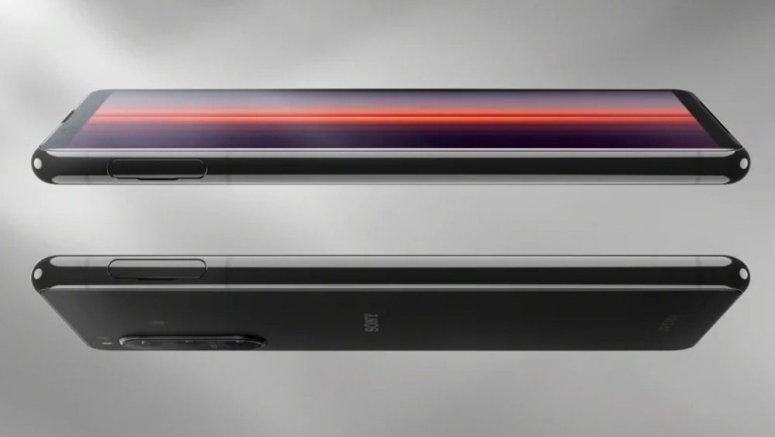 Sony has formally unveiled the Xperia 5 II (Mark 2), which had been heavily leaked in the weeks leading up to today's launch. All of the leaks were spot on in terms of features and specifications, but what we didn't know was pricing and availability.

Sony confirmed in its press conference that the Xperia 5 II will launch in four colours (Black, Blue, Grey and Pink) with shipping from this month. However, we haven’t been able to find out exactly which region will be shipping that soon.

In Europe, Sony says that the Xperia 5 II will be available in Black, Blue and Grey colours and is priced at £799/€899, with shipping from 'Autumn 2020’. Now this is a very vague launch date, but we understand it won’t be launching until the fourth quarter in Germany, and this is the region that normally receives them first in Europe alongside the UK. There will be no Grey colour option for the UK.

In the US, it is a bit more specific. The handset will only arrive in Black, with pre-orders opening on 29 September at $950, and shipping expected on 4 December 2020. Sony is also bundling a gaming bundle for US customers including a gaming headset, a 10,000mAh power bank and 21,600 Call of Duty Mobile Points. Sony says the Xperia 5 II is compatible with Verizon, AT&T, T-Mobile, Cricket networks. Unfortunately for US owners, 5G bands will not be supported, much like the Xperia 1 II.

So onto the handset itself, the Xperia 5 II is Sony’s 5G upgrade over the Xperia 5 which launched last year. The design shows a lot of similarities to the original, rather than taking some of the straighter lines seen in the Xperia 1 II. The word "pocket" is mentioned four times in its release and the word "compact" is mentioned eight times. It’s clear that this is Sony’s take on the company smartphone versus the traditional 'Compact’ phones of Sony’s past.

So what’s different in the Xperia 5 II versus the original?

4K HDR 120fps slow-mo recording: Sony will include a world’s first 4K HDR 120 frames per second slow-motion video movie recording in a smartphone. This will capture playback p to 5x in slow-motion when recording at 24fps.

4000mAh battery: Battery capacity has been increased significantly in the Xperia 5 II which has a 4000mAh battery, versus the original Xperia 5at 3140 mAh. Some of these benefits will be eaten away by the more power hungry 5G support, but it’s good to see nonetheless. For context, it is the same sized battery as the Xperia 1 II, which had a 6.5-inch 4K display. So the Xperia 5 II with its 6.1-inch FHD+ (1080 x 2520) resolution should fare better.

Headphone jack returns: The 3.5mm headphone jack returning to Xperia models has been one of the exciting pieces of news this year. The Xperia 1 II sported the jack, and it returns here with the Xperia 5 II too. Sony says that the jack provides clearer left and right audio separation, with 90% lower signal noise compared to USB-C headphone connections. Hopefully, the jack is here to stay for future models.

Improvements in cameras with ZEISS optics: Much like the Xperia 1 II, the Xperia 5 II has switched from G Lens to ZEISS optics. It also features the T* coating for reduced reflection. The Xperia 5 II still has a 12MP triple camera setup on the rear, but the cameras are different to last year’s offering. This time we get a 24mm F1.7 main camera (1/1.7-inch Exmor RS), 16mm ultra wide-angle F2.2 camera (1/2.55-inch Exmor RS) and 70mm telephoto F2.4 camera (1/3.4-inch Exmor RS) capable of 3x optical zoom (the Xperia 5 had 2x optical zoom). Front camera duties are taken care of by an 8MP F2.0 camera with 1/4-inch sensor.

Like the Xperia 1 II, Sony’s camera tech in the Xperia 5 II includes real-time Eye auto-focus for humans and animals and up to 20 fps burst shooting with continuous auto-focus that performs AF/AE calculations at 60 times per second.

The Xperia 5 II has dimensions of 158 x 68 x 8 mm, and weighs 163 grams. The handset will launch with Android 10 during the fourth quarter of the year. It is expected to launch mid-to-late October in UK Europe, and in December in the US.

In all, the Xperia 5 II seems like a wonderfully well-rounded package for a flagship smartphone. The only key features we can see it lacks are wireless charging and a 3D ToF (time-of-flight) camera sensor, which would have been useful for better portrait shots. Apart from that though, Sony has on paper an excellent phone on its hands and deserves to sell well.

Xperia SX unboxing; sized up against the Xperia GX