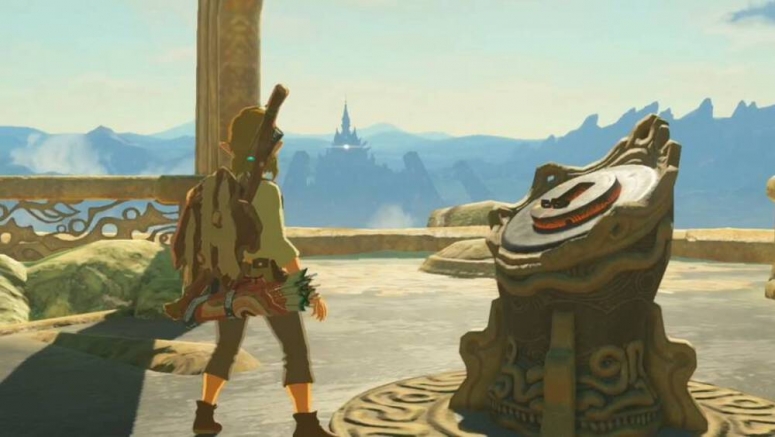 Word on the street is that Netflix is apparently looking to develop The Legend of Zelda for its streaming platform that could either debut as a TV show or a movie (or possibly both). Nothing official has since been announced, but a report from We Got This Covered has revealed some additional details.

According to the publication, they claim that apparently Netflix is interested in bringing Spider-Man’s Tom Holland on board where he will be taking up the mantle of Link, the main character in the game. While we’ve never really thought about who could play Link before, Holland’s youthful looks certainly makes it seem like he would be a good fit.

Right now, not much is known about the Zelda project over at Netflix and where it might be drawing its storyline inspiration from. Could it be an entirely new storyline that we have not seen before? Or could they be taking inspiration from one of the many The Legend of Zelda games that have been released.

Rumors of a Zelda show on Netflix have been making their rounds for years now, although back in 2015, the folks at Nintendo pretty much shot down the rumors. However, it was five years ago and things could have changed since, but either way, take it with a grain of salt for now.