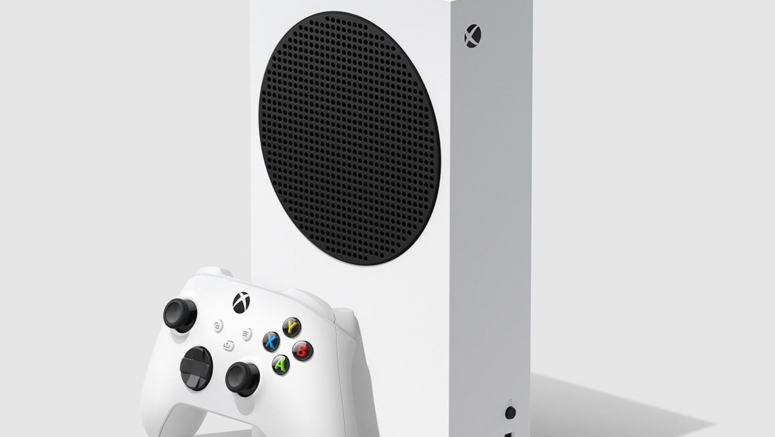 Microsoft recently unveiled its Xbox Series S console. Priced at $299, it is one of Microsoft’s cheapest consoles to date, especially for a next-gen console, and if you were worried about performance, it seems that you might not need to worry too much. This is because according to The Verge’s Tom Warren, it will be faster than the PS5.

According to Warren, it has been confirmed by Microsoft that the Series S and the more expensive Series X will use the same CPU, albeit at different clock speeds. The Series S will be clocked at around 3.6GHz, making it about 0.1GHz faster than the PS5. Of course at such a marginal difference, gamers might not even notice, but on paper, it’s actually impressive.

Of course, Microsoft had to make some compromises with the Series S to get it cheaper. One of the compromises is the storage space where it will come with 512GB of storage versus the Series X which packs 1TB of storage, but given that it’s expandable, it’s not that big of a deal. It will also sport a less powerful GPU, but if you’re not too fussed about graphics, you can save yourself $200 in the process.

Sony has yet to confirm the pricing of the PS5, but we have heard that it could be more expensive than the PS4. Either way, unless the PS5 is priced the same as the Series S, then Microsoft could definitely have an advantage there.

Filed in Gaming. Read more about Microsoft, Ps5 and Sony.