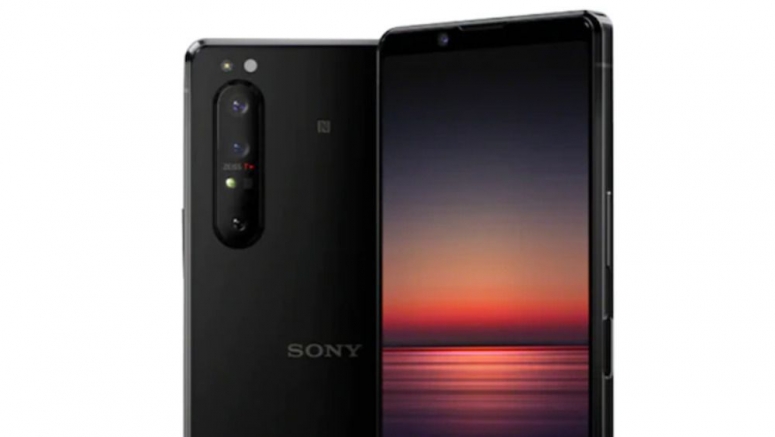 Sony is rolling out a new firmware update for the Xperia 1 II flagship with build number 58.0.A.3.170. This moves the Android security patches from August 2020 to September 2020 – given that we're now in October, this September patch has arrived a bit later than expected.

It doesn’t look like there are any other changes – Sony doesn’t include a changelog so it’s never easy to get a proper idea of changes. If you’ve updated and noticed any differences, please let us know in the comments below.

How do you feel about Sony’s 21:9 super-tall displays?