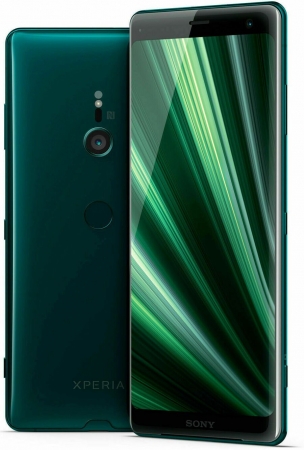 Since updating to Android 10, users have been complaining about their handsets lagging, with the fingerprint sensor also slower than before. With this new update, some users are flagging that there has been an improvement to the fingerprint sensor speed. If you have updated, please let us know your impressions in the comments below.