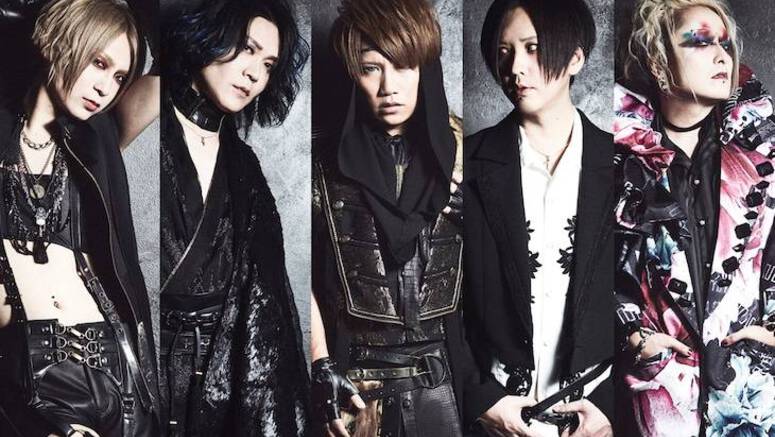 NIGHTMARE will hold a live tour called 'NIGHTMARE TOUR 2020' from May to July.

After a three year hiatus, NIGHTMARE resumed their activities on February 11 with a concert at Yokohama Arena. For their upcoming tour, they are scheduled to hold a total of 13 shows. Ticket pre-reservations will be available via the band's official fan club, mobile site, and official website until February 25.

NIGHTMARE will also release a new single (currently untitled) commemorating the 20th anniversary since their formation. More details will be revealed later. In the meantime, check out the tour dates below!

Nishimura Yasutoshi, Japan's minister in charge of the country's response to the coronavirus, and Tokyo Governor Koike Yuriko have reaffirmed the need for more testing in the capital.They also plan to continue easing restrictions on socio-economic activities in stages, despite a surge in cases in...more

Japan to grant re-entry to some foreign residents

NHK has learned that the Japanese government plans to allow foreign nationals with certain residency statuses, including students and technical trainees, to re-enter the country despite a ban imposed due to the coronavirus pandemic.Those who temporarily left Japan before the restrictions were...more

Japanese Defense Minister Kono Taro and US Deputy Secretary of State Stephen Biegun have agreed that all North Korean missile launches violate UN Security Council resolutions.The two met for about half an hour in Tokyo on Friday.