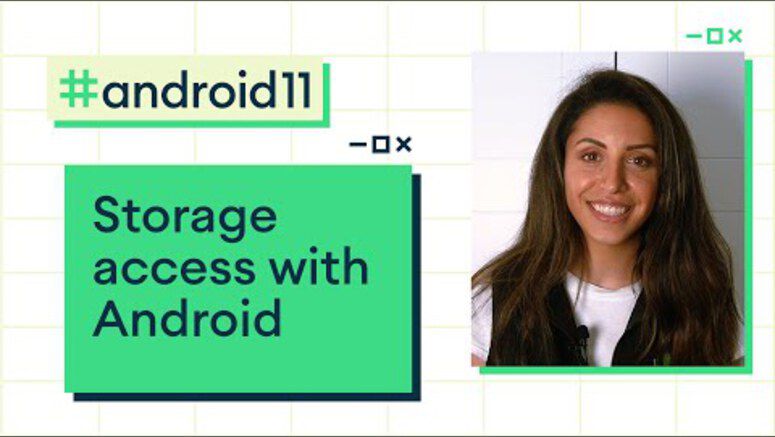 On your computer if you deleted a file, it would end up in your computer’s trash can. This is done to help you potentially retrieve files you might not have intended to delete, but accidentally done so. However, on your phone, there isn’t anything quite like that, and while you can retrieve deleted files, it’s not so straightforward.

However, the good news is that in the upcoming Android 11 update, it seems that Google has introduced a hidden trash can feature in the operating system. What this means is that in the event that files are deleted, they can be retrieved as long as it is not more than 30 days since they were deleted.

Now before you get too excited, note that unlike the trash can for Windows and macOS, the trash can for Android is hidden and it isn’t particularly well organized. We’re not sure if that was intended so people can’t go snooping through your deleted files, or if it was never really intended for users to access it in the first place.

However, we suppose the upside is that the feature is present and should potentially make it easier to recover files you might have accidentally deleted. Android 11 is currently in beta and should be released later this year.