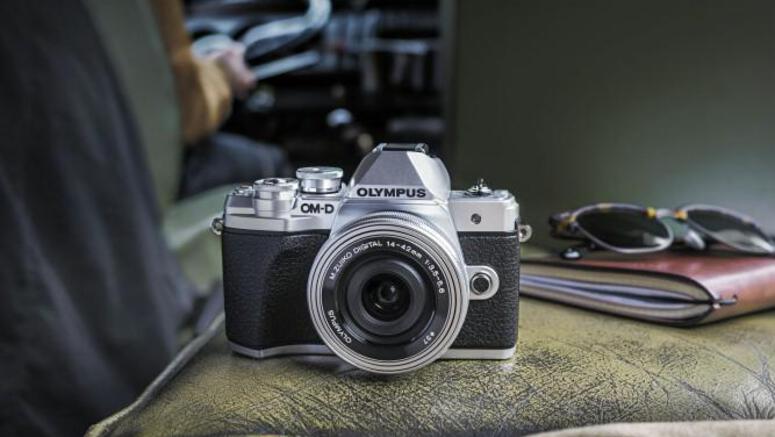 Many, many years ago, when cameras were either a compact camera or a DSLR, Olympus came onto the scene and helped to popularize the Micro Four Thirds system. This removed the mirror box from the camera’s design, which led to the mirrorless design, resulting in many of the popular cameras we know and use today.

Now it looks like the company is done with cameras as they have announced that they will be selling off its consumer camera business. This business will be sold to Japan Industrial Partners, who for those unfamiliar, is the same company that bought up Sony’s VAIO computer business back in 2014.

According to Olympus, they have been struggling in the market for a while now, despite them making all kinds of changes and improvements to their cost structure, and also tried to focus on higher-profit cameras and lenses, but it seems like it wasn’t enough. JIP is expected to streamline the business and will continue selling existing models while developing new ones, but we’re not sure what these new cameras will be called.

Olympus’ CEO had actually let slip last year that there could be plans to sell off the company’s camera business, but the company backtracked on that, although their latest announcement seems to have rendered their previous statements invalid. In any case, if you are a fan of Olympus’ cameras, it looks like things will be very different moving forwards.