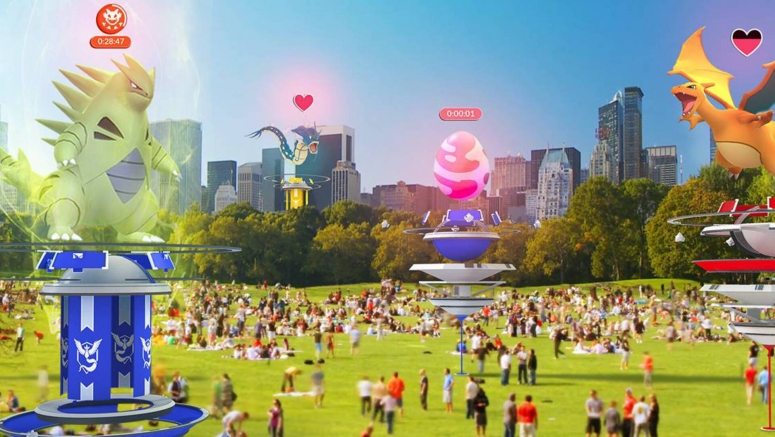 Granted it might not have the same feeling of excitement when players are gathered together to take down a boss, but we suppose it will have to do for now while the pandemic persists and possibly until a vaccine is found.

Mori: Vaccine will be key factor for Tokyo Ga...

Vaccine may be supplied in Japan in January-March

NHK has learned that Japan's first supply of an experimental coronavirus vaccine being developed by British pharmaceutical giant AstraZeneca may be provided between next January and March.Japanese health ministry officials reported the development to NHK. This is the first time that a schedule for...more

There are growing concerns about the long-term spread of coronavirus infection in Africa. The number of confirmed cases on the continent has topped 1 million. Japan has been helping Africa deal with the pandemic.The Noguchi Memorial Institute for Medical Research is located in Ghana. The Institute...more