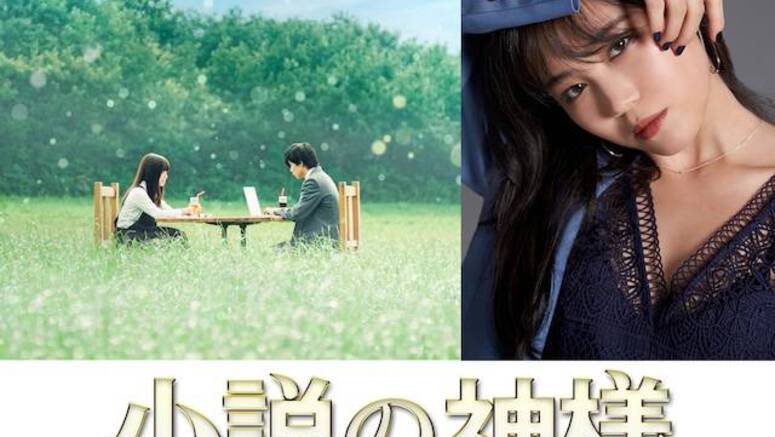 E-girls member Washio Reina has kicked off her solo project 'Rei.' Her song "Call Me Sick" has been picked up as the theme song for the movie 'Shosetsu no Kamisama: Kimi to Shika Egakenai Monogatari' to premiere on May 22.

E-girls recently announced that they would disband after this year. At the same time, Washio had announced that she would be starting her activities as a solo artist. Directed by Kubo Shigeaki, 'Shosetsu no Kamisama' will star Sato Taiki (EXILE, FANTASTICS from EXILE TRIBE) and Hashimoto Kanna.

"Call Me Sick" is described as a pop song that will enhance the feelings of those wanting to move forward. In addition, Rei's new song "Konna Sekai ni Shita no wa Dare da" and Leola's new song will be used as the insert songs.

Japanese Prime Minister Abe Shinzo says there is no need to declare a state of emergency again despite rising numbers of coronavirus infections.Abe met Economic Revitalization Minister Nishimura Yasutoshi, who's in charge of the response to the national coronavirus and Health Minister Kato...more

The governor of Kumamoto Prefecture in southern Japan says 14 people have been found without vital signs at a nursing home for the elderly. That comes amid heavy flooding in the region.

Torrential rains have battered parts of southern Japan. Flooding is causing havoc in many residential areas.Authorities say over 10 people have been found with no vital signs while others are missing.

Torrential rains that lashed southern Japan on Saturday began to ease in the afternoon, prompting authorities to change a heavy rain 'emergency warning' for Kumamoto and Kagoshima prefectures to a 'warning'.Flooding continues to cause havoc in many residential areas, and Nakamoto Yoshihisa, Japan's...more

Tokyo metropolitan government sources say 131 new coronavirus cases were confirmed on Saturday. That's the highest since the state of emergency was lifted on May 25.Tokyo's daily tally of new cases surpassed 100 for the third consecutive day, bringing the total of those who have tested positive in...more