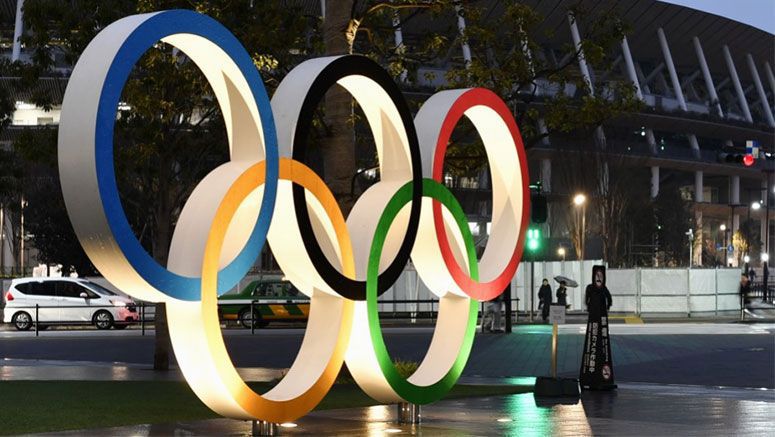 The Tokyo Olympics have been shrouded in uncertainty due to the COVID-19 crisis, but for Baseball fans, they can’t come quick enough.
The sport will rejoin the Olympic schedule for the first time since the 2008 games, and the six-team tournament should be thoroughly entertaining.


The Olympic games are always a very popular events that many fans enjoy betting on. Now, instead of the usual ways to bet such as betting booths and bookies at the event itself, we can expect that many fans will be placing bets on the sports betting apps to try and pick a tournament winner. The pandemic doesn’t let us do things we are used to and we have to adjust. With all the betting going on, especially on Sports like Baseball - what nation is the favourite?

Predicting who is going to win this far out can be a challenge, especially since not all six teams have officially qualified due to the qualification games being postponed.

Despite this, there is one team that sticks out, and the team will please local fans.

Japan is the clear favourite at this stage of the competition for multiple reasons.

The first major reason as to why they are favorites is they are currently the best team in the world according to the World Baseball Softball Confederation.

Before COVID-19 disrupted sports around the globe the team had also recently won the 12-team 2019 WBSC Premier12 Tournament last November.

The two top placed teams from the tournament qualified for the Olympics, but because Japan is host the country they didn’t need to be in the top two since they receive automatic qualification.

That didn’t stop the team from taking the top spot where they beat the likes of Chinese Taipei and South Korea on the way to winning the tournament.

The reason is an obvious one too, but it also huge in the grand scheme of international baseball.

While it is already been confirmed that the NPB will go on hiatus to accommodate the Olympics, the same can’t be said for Major League Baseball.

The world’s most popular baseball competition has never previously suspended its season to allow players to participate in the Olympics, so although it isn’t set in stone, it is probable that players on MLB teams won’t be in Tokyo.

If this does occur the chances of the United States to take the gold medal is significantly reduced.

Instead of having world-class players, their team will be made up of outcasts or young guys that haven’t developed into the best that they can be.

Japanese baseball is getting better and better, so it wouldn’t be surprising if their best players will outperform the other five teams that make it to Tokyo.

The third and final reason why Japan are the favorites is that they have a huge advantage being the host nation.

The whole country will be rooting for the team to win, so when it comes to game time it can be expected that the majority of fans watching will be cheering them on.

Although you can’t say exactly how much this will help the Japanese team, it will undoubtedly have an impact.

As will it be that all of the games will be played in stadiums that the home teams players are comfortable in.

For visiting nations, unless their players have previously played international matches or been in the NPB, they also won’t have the experience of playing at these stadiums.

There are still many unknowns before we get to see some Olympic baseball again, so let’s just hope the Olympics do indeed happen in 2021.

Intl. gymnastics event to be held in Tokyo in...

Expert: River in Tokyo could have breached ba...