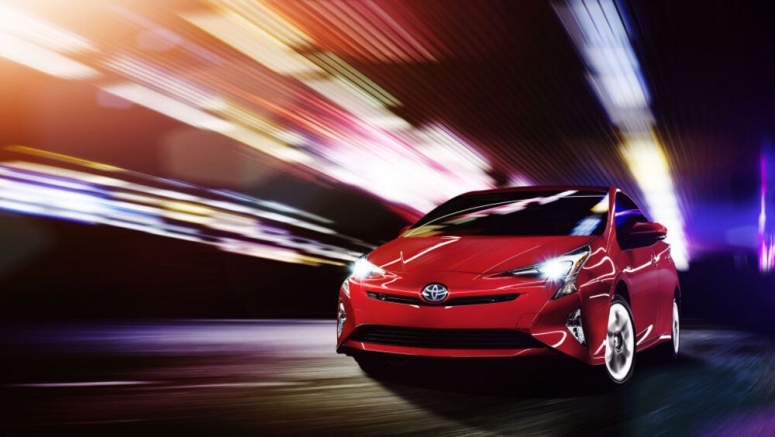 Unfortunately, the inclusion of technology means that there are more issues to deal with, so much so that Toyota has announced that they have begun to recall over 700,000 Prius and Prius V vehicles around the world due to a software flaw. This includes 267,000 vehicles in the US alone.

According to Toyota, “The involved vehicles were designed to enter a failsafe driving mode in response to certain hybrid system faults. Toyota has found that in rare situations, the vehicle may not enter a failsafe driving mode as intended. If this occurs, the vehicle could lose power and stall.  While power steering and braking would remain operational, a vehicle stall while driving at higher speeds could increase the risk of a crash.”

The cars sent back to Toyota will be updated to newer software that will patch the issue, and if there are any other issues that might have happened as a result of the software, like inverter failure, the company will also replace those parts at no additional charge. Thankfully, there doesn’t seem to be any accidents that have happened due to this software flaw, so there’s that.