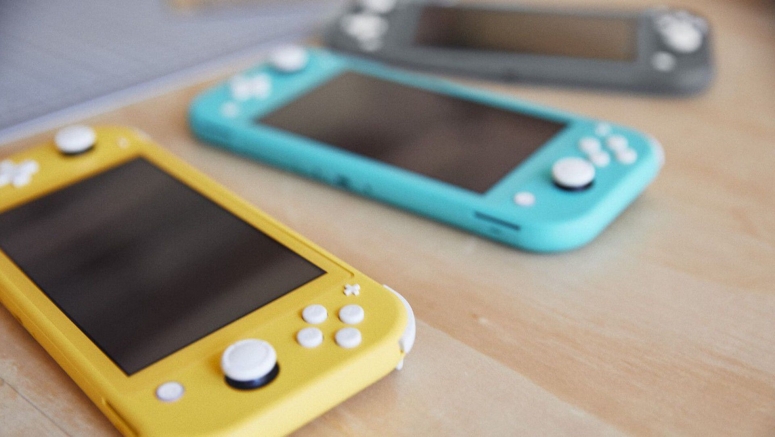 While the Nintendo Switch is a great console, it does have its hardware limitations compared to the PS4 and Xbox One, let alone the PS5 and the Xbox Series X. One of those limitations is its resolution, where when docked, the console will only manage to put out 1080p resolution, which pales in comparison when compared with the 4K gaming that other consoles have to offer.

However, according to a report from Bloomberg, it seems that Nintendo is getting ready to change that and have apparently told developers that they should start ensuring that their future titles for the console are 4K ready. There have been talks about a “Pro” version of the Switch and if this report is accurate, this would seem to confirm that.

However, before you get too excited at a monster Switch console that could rival the likes of the PS5 and Xbox Series X, don’t. This is because it has been speculated that Nintendo’s method of achieving 4K gaming is through the use of NVIDIA”s DLSS AI upscaling technology, meaning that it won’t be “true” 4K gaming.

The upside is that Nintendo won’t have to make too big of a hardware change, and upscaling will also help the console maintain its performance. We suppose it’s still better than nothing, although we’re sure that gamers would much rather “true” 4K. Take it with a grain of salt for now because we might have to wait until 2021 for this new Switch console to release.