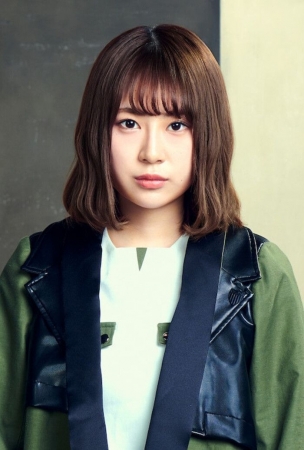 Nagasawa Nanako (23) who graduated from Keyakizaka46 in March, updated her Instagram account announcing that she will be getting married in August.

Nagasawa wrote, "I apologize for the personal matter, but as it was reported in tabloid magazines, I am currently dating a non-celebrity man with marriage in mind." She continued, "He and I have been friends from before, but we started dating after I graduated. We are now engaged, and plan to register our marriage in August."

As she just opened her fan club on May 5, she revealed, "I wondered if it was okay to be dating someone while having the guidance and support of many fans." She then added, "He is the first person in my life that I wanted to marry, so I decided to get engaged. To my fans and everyone concerned, I apologize for the sudden announcement like this."

As Nagasawa plans to continue her work, she asked fans for their continued support "It would make me happy if you would please watch over me warmly."

Miyagi residents can get iodine tablets by ma...

Mazda MX-30 confirmed to get rotary engine as...