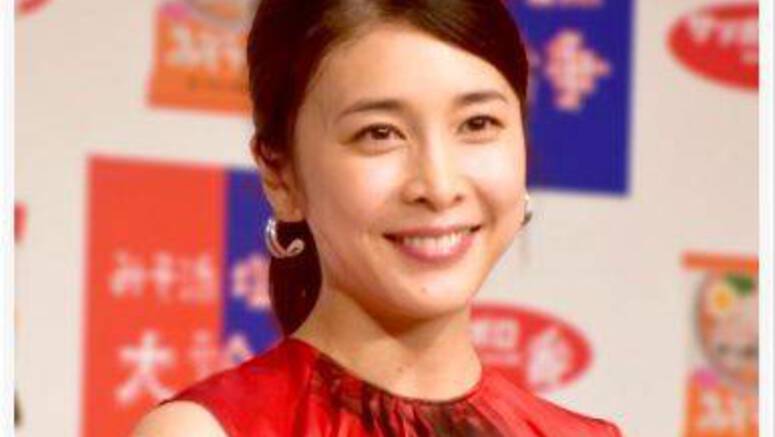 It's been reported that actress Takeuchi Yuko (39) has given birth to her second child.

According to reports, Takeuchi gave birth to a baby boy at the end of January. Both mother and baby are in healthy condition.

Takeuchi remarried actor Nakabayashi Taiki (35) last February and announced in August that she is expecting her second child. She has a son together with ex-husband Nakamura Shido.

Miyamoto Karin to graduate from Juice=Juice a...