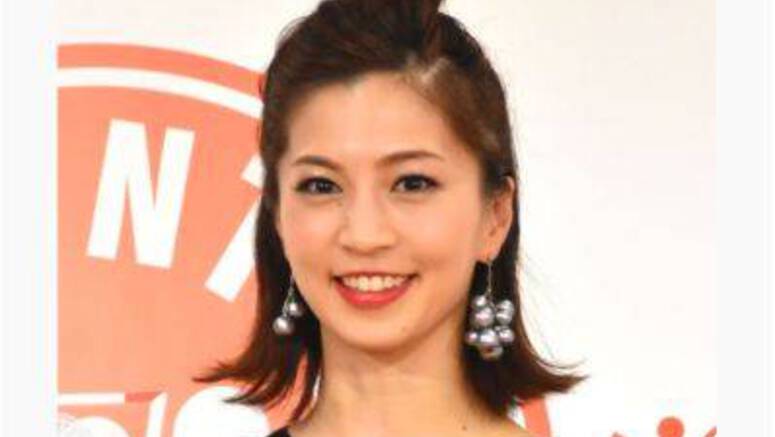 On March 10, talento Yasuda Misako (37) updated her Instagram account and announced that she had given birth to her second child on February 23. In addition, she revealed that she left her agency last year as her contract had expired.

Yasuda wrote, "I am sorry to make a personal announcement during this time, but I gave birth to my second child on February 23. It was an unexpectedly difficult labor, but I am thankful that my baby was born healthily."

She continued, "My baby was born prematurely and is still in the hospital, but is growing stronger everyday. My heart is full. As a family, we would like to watch over the baby's as well as my firstborn's growth."

She then reported, "In addition, I would like to announce that I have left my agency after my contract expired with them last year. I thought about it a lot, but from now on, I am going to carefully discuss with my family and think at my own pace about how I will take care of my children and home while working."

Yasuda married fashion designer Shimotori Naoyuki on March 14, 2014. They had their first son together in May of 2017.

Flooding in parts of southern Japan caused by torrential rain has inundated many residential areas. Authorities say over 15 people have no vital signs and others are missing.A band of cloud hung over southern Japan on Saturday, dumping rain on Kumamoto Prefecture although the downpour has eased for...more

Flooding in parts of southern Japan caused by torrential rain has inundated many residential areas. Authorities say more than 17 people have been found with no vital signs while others are missing.A band of cloud hung over southern Japan on Saturday, dumping heavy rain on Kumamoto Prefecture. The...more

The top J1 division of Japan's professional soccer league, J.League, which postponed all official matches in February in response to the coronavirus outbreak, has resumed play without spectators.At Saitama Stadium, where the match between Urawa Reds and Yokohama F. Marinos was held, league and club...more