The ministry said on Monday that of the newly found virus carriers, 85 are passengers and 14 are crewmembers. 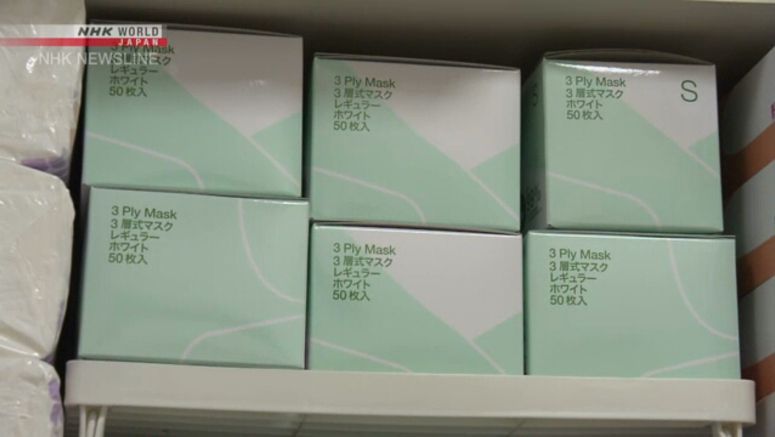 Japan faces an acute shortage of face masks following the outbreak of the new coronavirus in China.

A lot of carmakers these days are creating electric cars or hybrids at the very least. This is because as the world starts to run out of fossil fuels, creating cars that don’t require them makes a lot of sense. In fact, Japanese carmaker Subaru has announced that by the mid 2030s, they plan to sell only electric cars.

Japan's Environment Minister Shinjiro Koizumi is on Time magazine's first-ever list of the world's 100 rising stars who are shaping their industries and the future.

The US news weekly released the 2019 TIME 100 NEXT, a new expansion of its flagship 100 list of the world's most influential people.

We already knew that the Honda e Prototype was going to be 99 percent identical to the production car – and now we have official confirmation.

It goes without saying that Sony’s PS4 console is one of the most popular consoles in the market today, and based on the latest figures, it looks like Sony has pretty much conquered this particular generation of consoles. This is because in the company’s latest earnings, they have revealed that they have sold a whopping 100 million PS4 consoles to date.

It has been reported that sales of the PS4 are actually slowing down, but in all honesty, it doesn’t really come as a surprise. This is because we are nearing the end of the current generation of consoles, where both Microsoft and Sony have actually confirmed that they do have next-gen consoles already in the works.

There is no stopping Honda and its extreme lawn mower division. Well, maybe it's not a whole division, but it did take a bit of work to accomplish this latest feat. The Honda Mean Mower V2 is now the official Guinness World Record holder for the fastest lawn mower to 100 mph. Honda managed to scoot to the century mark in just 6.29 seconds, which is beyond scary fast for a lawn mower.

Despite technically being able to cut grass, there isn't much about this vehicle that is lawn mower-like. Jess Hawkins (stunt driver and racer) piloted the machine to the record time, and she also managed to hit a top speed of 150.99 mph. It uses the 999cc four-cylinder engine out of the Honda CBR1000RR Fireblade SP motorcycle and only weighs 309 pounds. At that minimal weight and 200 horsepower, it's obvious why this thing rips. For some perspective, that power to weight ratio is better than the Bugatti Chiron.

The Tokyo Fire Department says 107 people were taken to hospitals in the Japanese capital over the weekend due to possible heatstroke.

Central Tokyo saw the mercury top 30 degrees Celsius on Saturday and Sunday as an unseasonal heat wave hit the country.

To say that the PlayStation 4 has been a massive hit for Sony would be an understatement. The console has consistently outsold the Xbox One and will soon cross another major milestone. According to the figures officially revealed by Sony, it won’t be long before the PS4 sales cross 100 million units.

Sony did caution last year that the PlayStation 4 sales had fallen for the very first time year-over-year. That has happened once again in 2019 but it’s still a pretty strong showing by Sony’s console. The company sold 17.8 million PS4 units in the fiscal year ending March 31st, slightly down from the 19 million units sold in the previous fiscal year.

Fifteen Japanese men were arrested on March 29 on suspicion of working illegally in the country. They were captured in a raid on a house in the resort city of Pattaya.

Japanese health authorities say 109 cases of rubella, or German measles, were reported in the country in the week up to February 24.

They say it's the first time this year that the weekly total exceeded 100.

An unknown donor has sent about 100 million yen, or about 910,000 dollars, to the government of Ehime Prefecture in western Japan.

A man arrested in Tokyo after plowing his car into crowds in the early hours of New Year's Day bought nearly 100 liters of kerosene before the attack.

Kazuhiro Kusakabe, 21, from Neyagawa in Osaka Prefecture, rammed his rental car into pedestrians on Takeshita Street in the Harajuku district. Nine people were injured, including a 19-year-old university student who is in a critical condition.

Japan's Chief Cabinet Secretary Yoshihide Suga has revealed that the government plans to open about 100 support centers for foreign workers across Japan.

This will be part of comprehensive measures the country intends to draw up by the yearend, ahead of the implementation in April of the newly passed law to bring in more foreign workers. 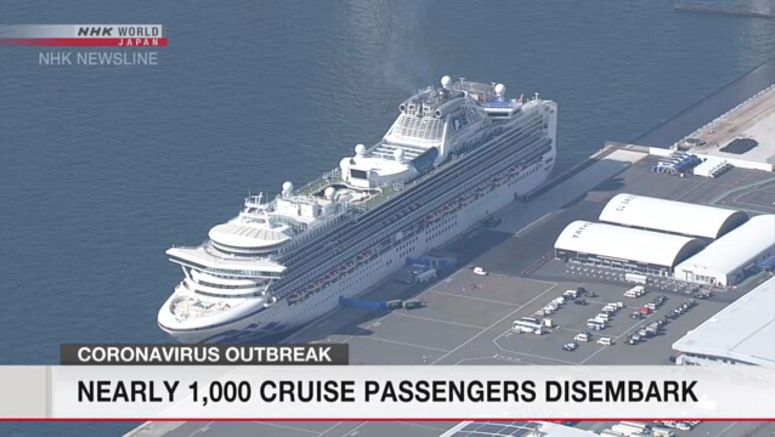 Passengers have been disembarking from the coronavirus-hit cruise ship Diamond Princess. Nine-hundred and seventy people had left the vessel at its port in Yokohama near Tokyo in the 3 days through Friday. About 300 passengers and 1,000 crew members remain on board.A 14-day quarantine period...more 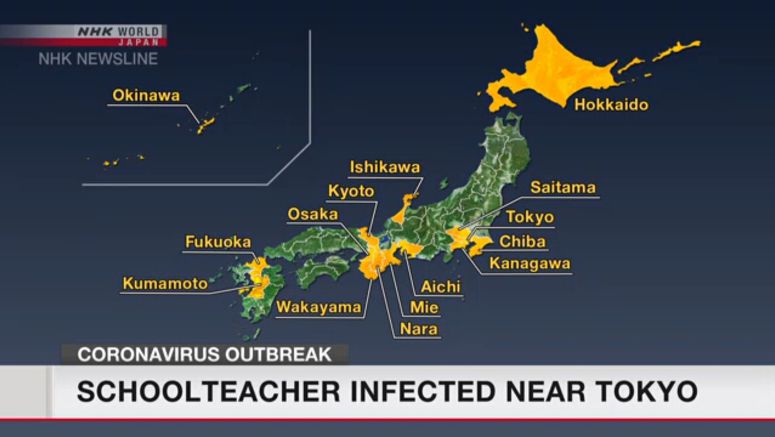 A teacher in her 60s at a public junior high school east of Tokyo has been confirmed to be infected with the virus. She showed symptoms of nausea while teaching in Chiba prefecture .The mayor of Chiba city says the school will be closed until next Wednesday. The teacher has no record of overseas...more

Sources: Imperial couple likely to visit UK in May 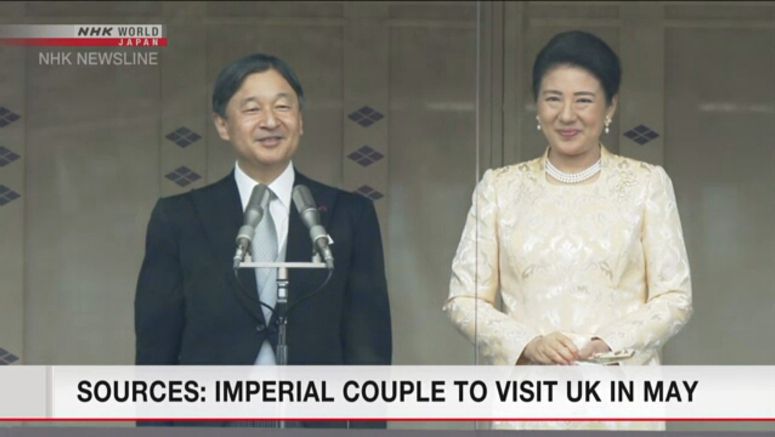 NHK has learned that arrangements are being made for Japan's Imperial couple to make a state visit to Britain for about a week in early May.The British royal household announced last month that Emperor Naruhito and Empress Masako had accepted an invitation from Queen Elizabeth.